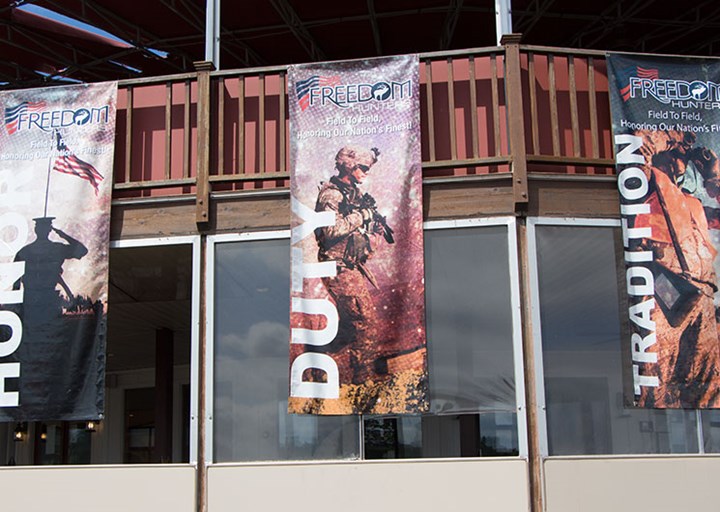 All proceeds from the 2015 Benelli Invitational benefitted Freedom Hunters, an organization which focuses on taking select active duty and combat veterans hunting and fishing.

"The Benelli USA Invitational Shoot is crucial to our ability to honor more of our nation's finest. The suicide rate among veterans is far too high," Freedom Hunters Founder Anthony Pace said. "Sharing our outdoor traditions with these heroes heals wounds modern medicine cannot." 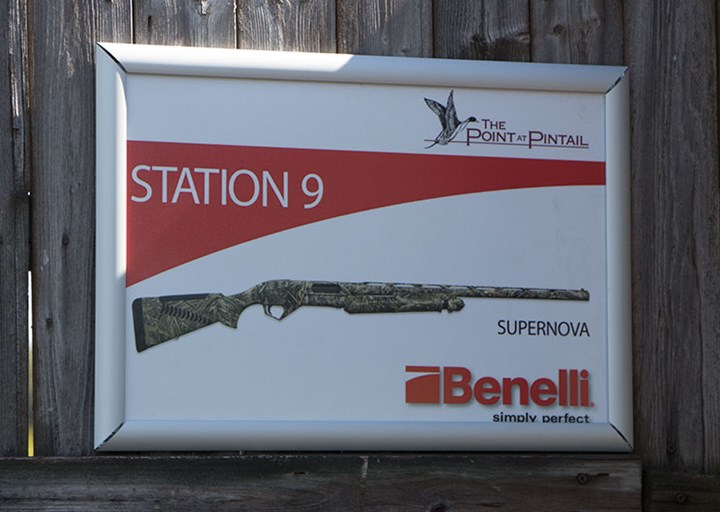 The Point at Pintail

SHOW CAPTION HIDE CAPTION
The event was held at The Point at Pintail, a Queenstown, Md., based waterfront retreat. The farm and its amenities are available to be booked for large gatherings, sporting clay shoots, fishing trips, hunts and more. 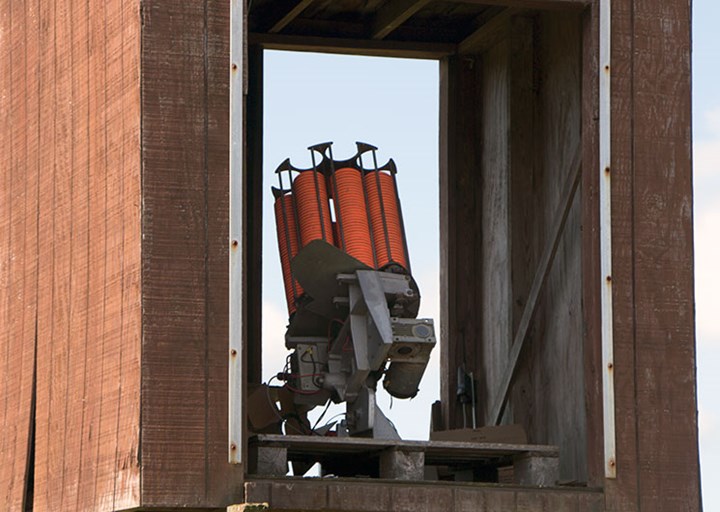 SHOW CAPTION HIDE CAPTION
Sporting Clays were the game of choice at the Invitational, as shotgunners of all experience levels tried to master 17 different shooting stations. 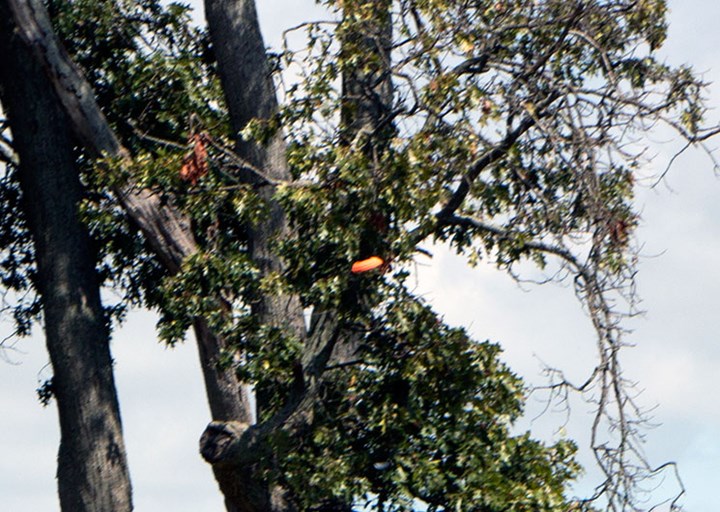 SHOW CAPTION HIDE CAPTION
Early stages, like the one pictured here, often put clays out in front of the shooter, before crossing patterns and other caveats added upped the stakes later on. 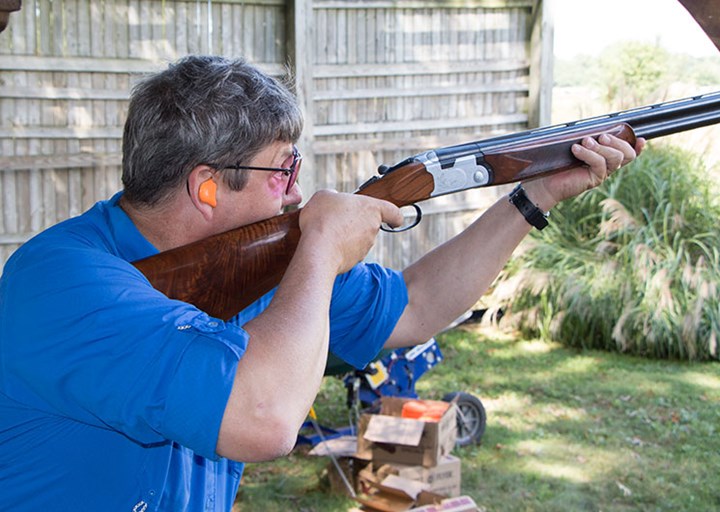 Tony and His Beretta 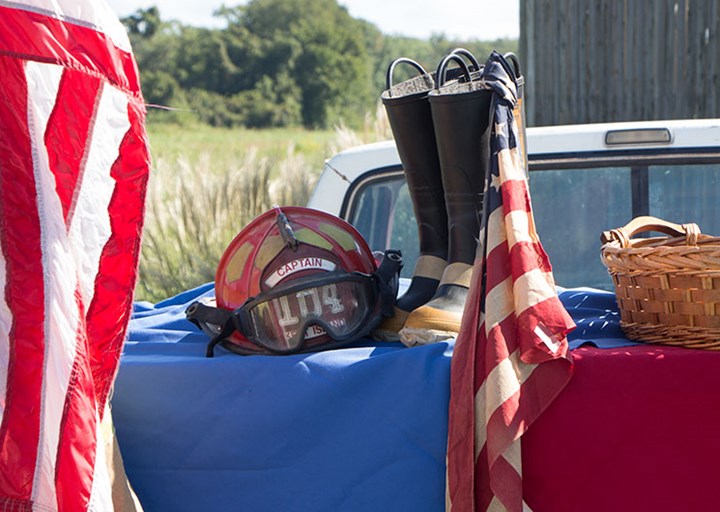 SHOW CAPTION HIDE CAPTION
Our hosts were very conscious of the date that the event fell on—9/11. Tributes like the one pictured above were prevalent throughout the course. 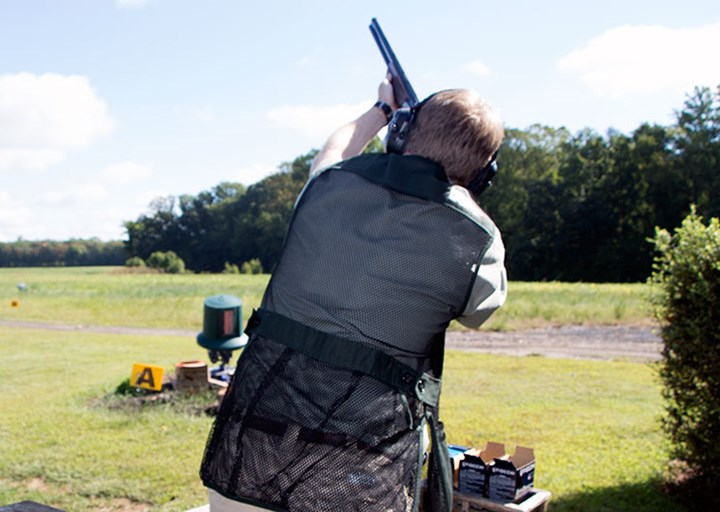 SHOW CAPTION HIDE CAPTION
American Rifleman's Mark Keefe decided to put Benelli's new 828U to use. Here, he kills a pair of clays early on in the day. 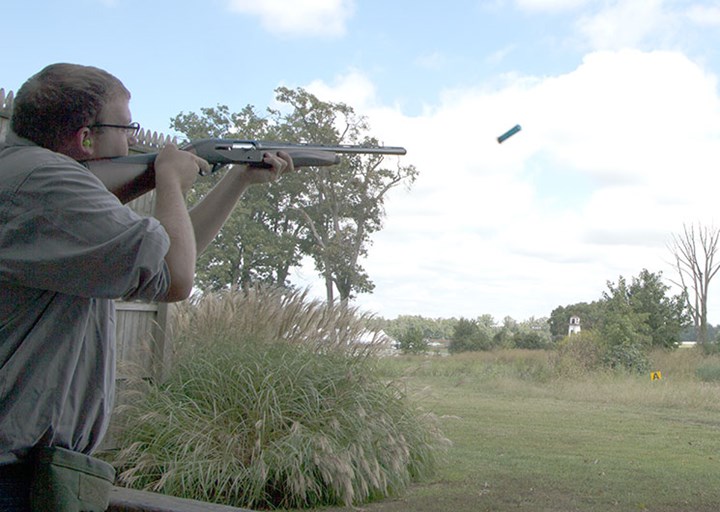 SHOW CAPTION HIDE CAPTION
Web Managing Editor Shawn Skipper spent most of the day handling the Benelli Ethos, opting for a semi-auto rather than an over/under. 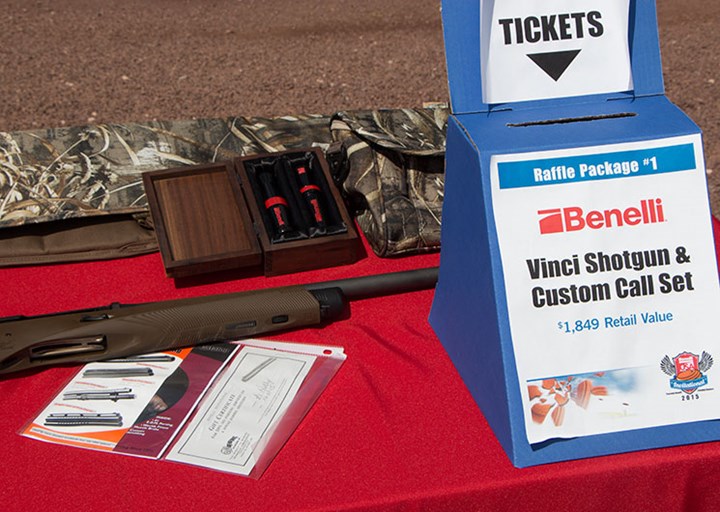 SHOW CAPTION HIDE CAPTION
Entrants were encouraged to join in on the post-shoot raffle, which offered opportunities to win packages like the one pictured here, which include a Benelli Vinci shotgun. As with the event itself, proceeds went straight to Freedom Hunters. 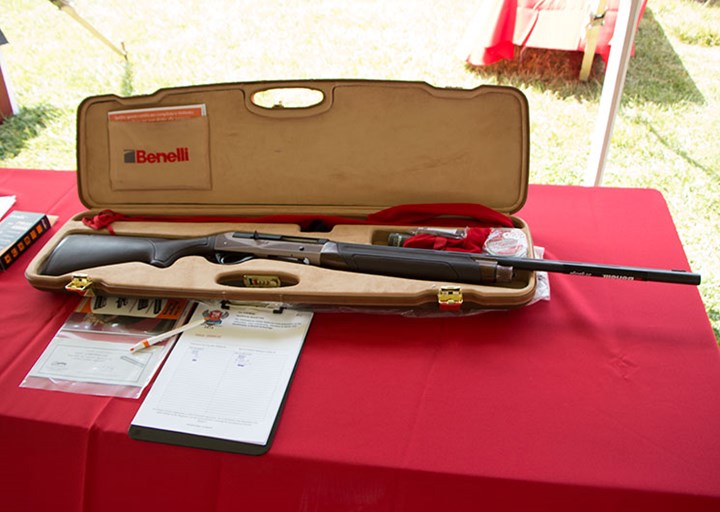 SHOW CAPTION HIDE CAPTION
A silent auction was available, too. Among the potential purchases was this Benelli Lord, one of the more popular items up for bid.
More
SUBSCRIBE

When you're offered a chance to bust some clays and raise money for a great cause while doing so, you don't say no. It was with that in mind that four members of the NRA Publications department ventured to Queenstown, Md., on Sept. 11, 2015, for the inaugural Benelli Invitational. The event—a sporting clays tournament—brought novice and expert scattergun shooters alike to Maryland's Eastern Shore to raise money for Freedom Hunters, an organization dedicated to taking select active duty and combat veterans hunting and fishing.

And so, Tony Morrison, Mark Keefe, Ann Smith and Shawn Skipper settled on their shotguns of choice and prepared to put the hurt on some clay. Get an inside look at the event with the gallery provided above.