Twenty-three years ago, outdoor television was in its infancy. There was no Outdoor Channel or Sportsman Channel as a mere handful of hunting shows struggled to get off the ground. Then along came NRA Hunters’ Leadership Forum member Tony Makris and his compelling, action-packed hunting show, “Under Wild Skies.” I remember watching as the show debuted 23 years ago and thinking, this one is different. This is the future of hunting TV. Of course, one couldn’t help but be captivated from the start as the intro was narrated by actor and future NRA president Charlton Heston, who kicked it off with these words:

“Here in the domain of the untamed
Beats the unrelenting rhythm of the wild,
Where nature conceals her finest prize
To all but those whose skill honors their quarry. …”
“Where mastery and instinct bind animal and man
In the sweet sweat of pursuit
The passion of fair chase
Invisible to all but hunter and game—and now you—Under Wild Skies.”

Skip ahead to 2016 and the NRA is pleased to announce that the award-winning show “Under Wild Skies” is now available on NRA TV. Accessible through NRA App, Roku, Apple TV and on any mobile device, the popular program—celebrating its 23rd season—airs weekly on the Outdoor Channel. Featuring the best in big game and bird hunting adventures worldwide each week, renowned hunter, host Tony Makris hosts noted sports figures, politicians and celebrities on hunting and safari adventures that highlight the amazing people, wild places and firearms that make up our treasured sporting heritage. 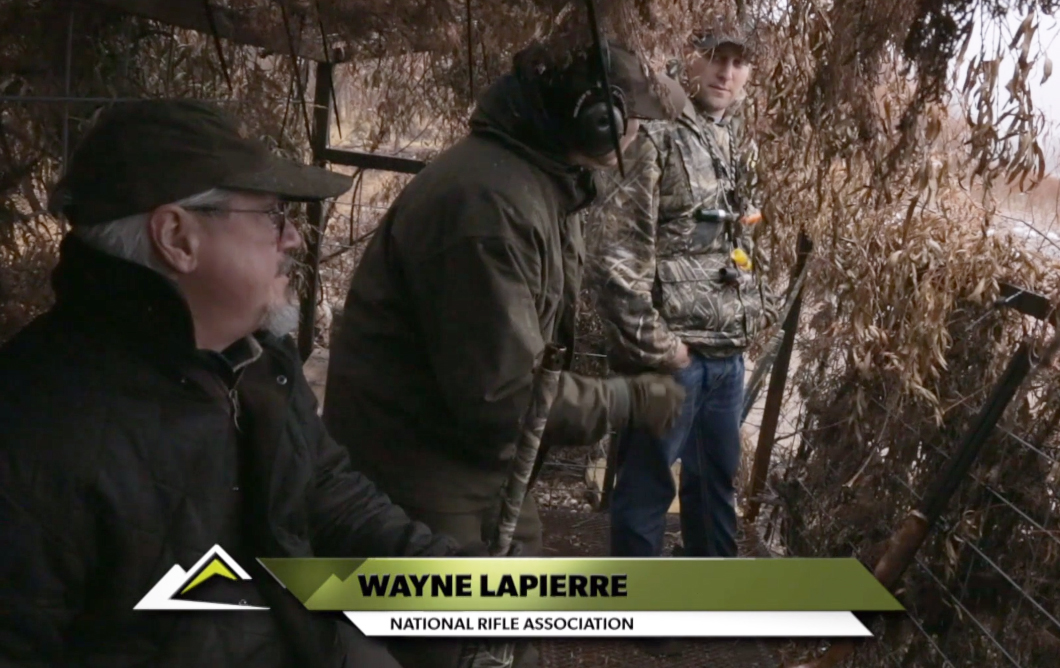 NRA Executive Vice President and CEO Wayne LaPierre hunts ducks in the Central Flyway of Kansas on recent episode of "Under Wild Skies."

“For two decades, ‘Under Wild Skies’ has taken American sportsmen and women from Africa to Europe to remote American destinations,” said Wayne LaPierre, NRA Executive Vice President and CEO.  “I know NRA members will enjoy watching episodes of the show through NRA TV.”

NRA TV currently has the past six seasons of “Under Wild Skies” available—including 67 episodes. The 2016 season of episodes will be added to the mix as soon as all episodes for the year have aired on the Outdoor Channel.

“As an NRA Benefactor Member and as a Founders Club Member of the NRA Hunters Leadership Forum, I’m grateful for the enduring support the NRA has shown for the show,” Makris said.  “As a strong advocate for our Second Amendment freedom, I’m proud to exercise my rights and enjoy my freedom using some of history’s finest firearms and the best modern guns to hunt in some of the world’s most spectacular settings.” 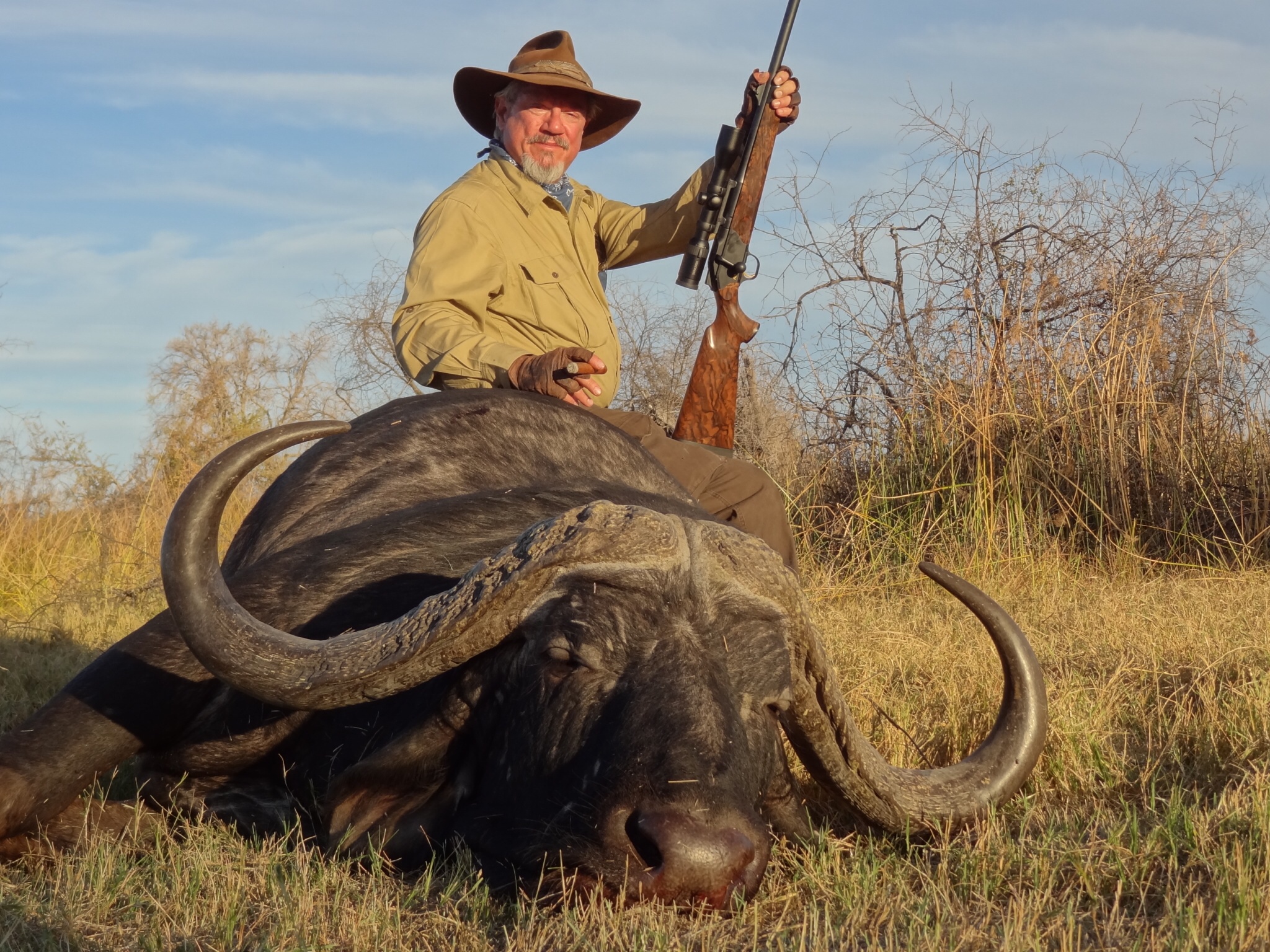 LaPierre said the addition of “Under Wild Skies” is an important step in NRA efforts to provide robust, far-reaching content for NRA members and all Americans who value their constitutional freedom.

“NRA TV has become the home for every American man and woman to come together and enjoy all aspects of their Second Amendment freedom, hunting heritage, and the shooting sports,” LaPierre said.

Thanks to NRA TV, we NRA members and American hunters have access to even more exciting programming geared to hunters, hunting and wildlife conservation. Twenty-three seasons later, we can look forward to more of the same: great episode concepts and story lines as the hunting action bursts right out of the gate. The outdoor television world owes a big thank you to Tony Makris, who went far to pave the way for what was to come.

As for that show intro from 23 years ago, the words hang in my living room—matted and framed with Heston’s signature beneath it. And a beautiful mallard drake in flight appropriately hangs over it—a mallard I got while being filmed for an episode of UWS in 1996—20 years ago. As every American hunter and NRA member will attest, my how time flies when you’re making exciting memories in the hunting fields!