Poaching Is Not Hunting 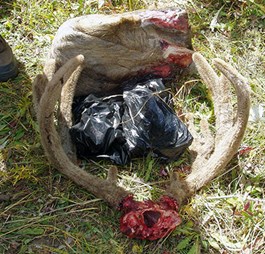 Poaching may be the single greatest threat to hunting. In my 30-plus years in the hunting industry, one of the most common misconceptions among non-hunters is that poachers are hunters. This gives anti-hunting extremists unjustified ground to stand on as they try and put hunters in a bad light.

In truth, as America's No. 1 conservationists, hunters are the first to protect and crack down on the exploitation of wildlife. In 1995 in my home state of Colorado, a poacher—not a hunter—killed a famous and highly photographed trophy bull elk nicknamed Samson with a crossbow at the Estes Park Center of the YMCA of the Rockies. The outrage from hunters and other residents had profound impact on state wildlife laws. In 1998 Samson's Law was passed, raising fines for the poaching and/or possession of any animal considered trophy-class to as much as $25,000.

In 1981, Arizona hunters helped to establish Operation Game Thief (OGT) in 1981—today the nation’s premier wildlife crime-stopper program—to assist game wardens in the battle against poaching by paying rewards to those who anonymously report criminals. By statute, the OGT depended on private funding, so hunters mobilized to pay the bill. Funds rolled in from the Houston Safari Club, Dallas Safari Club and Arkansas Rod and Reel Club. Today the state's OGT fields 1,500-plus calls per year. 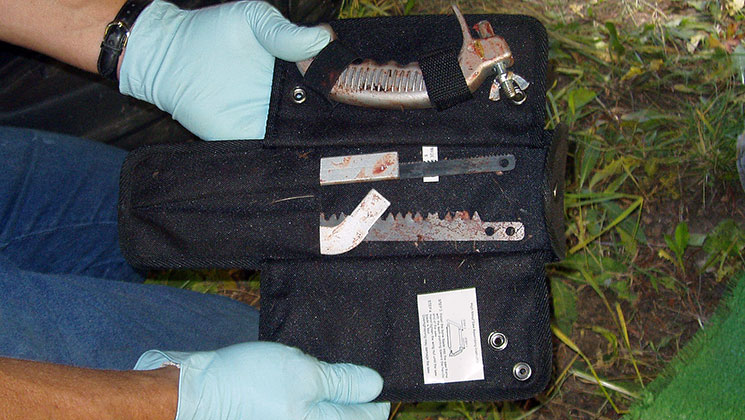 FIVE FAST FACTS: Need more on the difference between poaching and hunting?