Riding into town on horseback in true Montana style a day after being sworn in, Secretary of the Interior Ryan Zinke moved full speed ahead yesterday in the name of science-based decision making and his commitment to increase sportsmen’s access to public lands. Zinke kicked off his first full day on the job by issuing two secretarial orders: Secretarial Order 3346 overturning Director’s Order No. 219—the Obama administration’s last-minute blow to sportsmen issued by outgoing U.S. Fish and Wildlife Service (USFWS) Director Dan Ashe on Jan. 19 banning the use of all lead ammunition and fishing tackle on national wildlife refuges by 2022; and Secretarial Order 3347 advancing conservation stewardship, improving game and habitat management and increasing outdoor recreation opportunities by directing bureaus and agencies to immediately identify areas where recreation and fishing can be expanded. 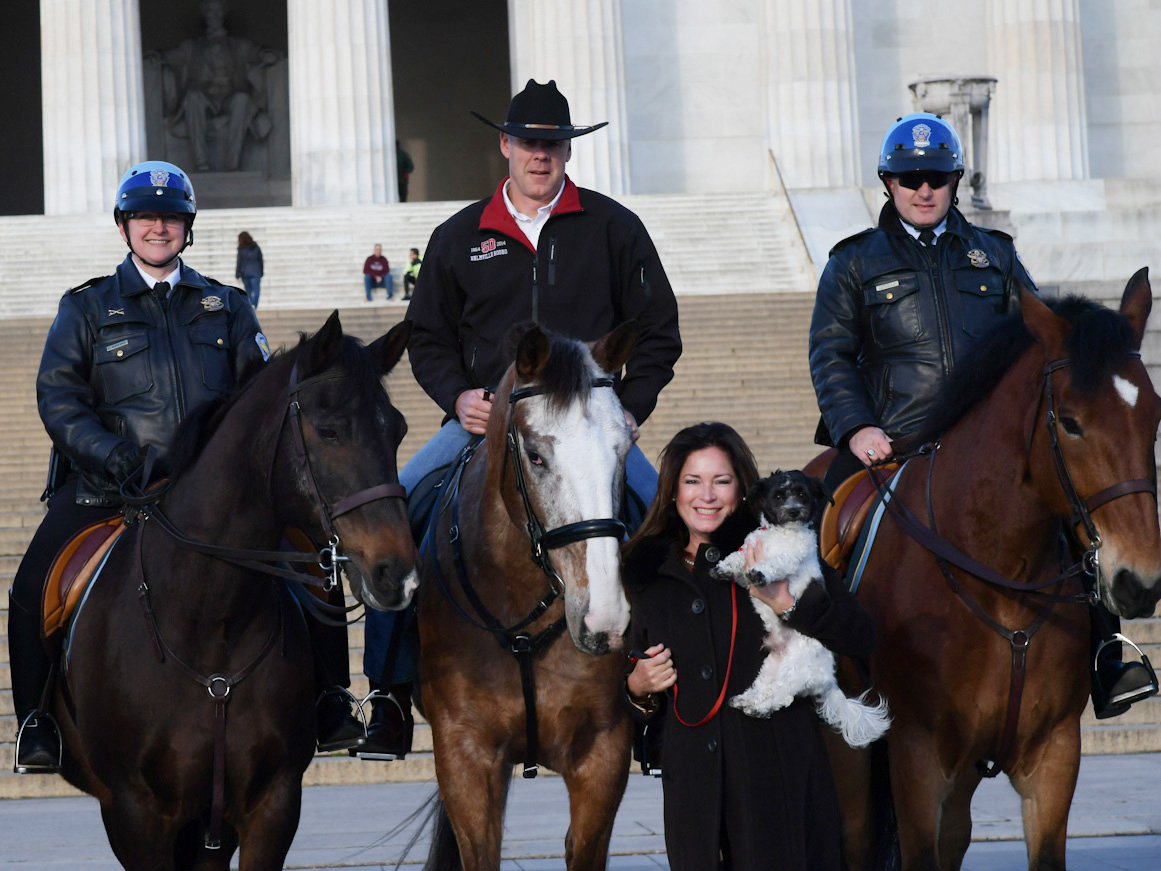 “Outdoor recreation is about both our heritage and our economy,” said Zinke, in a Department of the Interior news release. “Between hunting, fishing, motorized recreation, camping and more, the industry generates thousands of jobs and billions of dollars in economic activity. Over the past eight years, however, hunting, and recreation enthusiasts have seen trails closed and dramatic decreases in access to public lands across the board. It worries me to think about hunting and fishing becoming activities for the land-owning elite. This package of secretarial orders will expand access for outdoor enthusiasts and also make sure the community's voice is heard.”

Applauding Zinke’s commitment to protecting America’s outdoor legacy was Chris W. Cox, executive director of the NRA Institute for Legislative Action (NRA-ILA), who attended the signing of the orders. In explaining the severity of Ashe’s order, Cox said, “It was a reckless, unilateral overreach that would have devastated the sportsmen’s community,” Cox explained. The Obama administration failed to consult with state fish and wildlife agencies or national angling and hunting organizations. This was not a decision based on sound scientific evidence—it was a last-second attack on traditional ammunition and our hunting heritage.”

The USFWS order would have impacted all lands, waters and facilities managed by the USFWS despite that traditional ammunition does not pose a significant population-level risk for wildlife. “On behalf of the five million members of the NRA and tens of millions of American sportsmen, we thank Secretary Zinke for eliminating this arbitrary attack on our hunting heritage,” Cox concluded.