Who doesn’t enjoy a federal holiday off from work, particularly one traditionally spent at cookouts with family and friends? But while we hunters get set to flip our venison burgers on the grill this Memorial Day, we know we will never lose the holiday’s true meaning: to honor those who served our country—and did not make it home.

As I silently gave thanks for those who have given their lives so selflessly, I went online to read about Memorial Day. I clicked on a link to the Memorial Day Foundation, expecting the site maybe to highlight how it was initially called Decoration Day and how we honor those who were killed by placing wreaths on their graves. Instead, my heart sank as these words appeared at the top of the page:

“The ‘Memorial’ in Memorial Day has been ignored by too many of us who are beneficiaries of those who have sacrificed their lives for our freedom and liberty. Often we do not observe the day as it should be, a day where we actively remember those Americans including our ancestors, family members, loved ones neighbors and friends who have paid the price for the blessings of liberty.”

The words certainly put things in perspective for anyone who is stressing over forgetting to buy more ketchup for the cookout. Yes, this holiday is far more than a three-day weekend as we honor those who died so we can live free. May we all pause to observe the fact that freedom isn’t free, and that America is the home of the free because of the brave.

While online, I decided to look up a few inspirational quotes to share:

But for me, I think this quote attributed to an unknown author resonated most of all: “Our flag does not fly because the wind moves it. It flies with the last breath of each soldier who died protecting it.” I thank this person for underscoring the meaning of the day so succinctly. 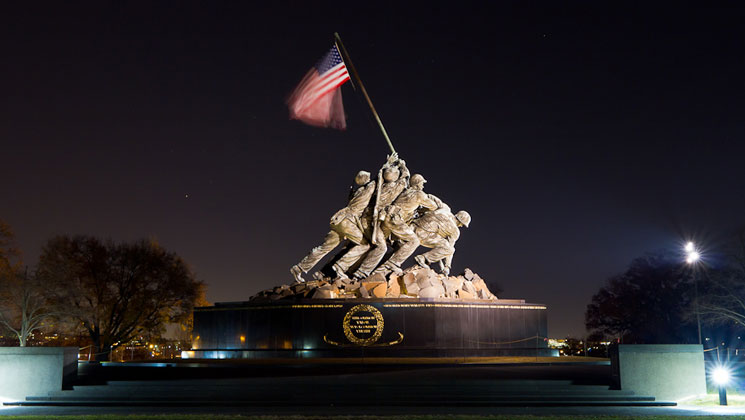