Can Women Save Our Hunting Heritage By Themselves?

Photo credit: The Library of Congress: This sculpture of Diana, goddess of wild animals and the hunt, is the feature of the Diana Garden at the Bayou Bend Collection and Gardens in the River Oaks neighborhood of Houston, Texas.
More
SUBSCRIBE
We throw the stat around so casually: “Women make up the fastest growing demographic in hunting.” But is that accurate? And, more importantly, if it is true, is it enough to reverse the decline in hunting?
For answers we turn to Richard Aiken, an outdoor recreation economist at the U.S. Fish and Wildlife Service. Aiken was trained as a natural resource economist and has been the lead economist for the survey branch of the Wildlife and Sport Fish Restoration Program since 1985. That means he’s been at the helm of the last seven wildlife-related recreation surveys that are funded by excise taxes on hunting and angling equipment. He is also a lifelong hunter and fisherman who grew up enjoying the great outdoors of Grand Junction, Colo. He has passed the hunting tradition down to his three sons, now aged 17 to 28, so they would have that hunting bond with their father just as he had with his.
The National Survey of Fishing, Hunting, and Wildlife-Associated Recreation is conducted every five years, and the data collector for the last eight surveys has been the Census Bureau. This report delves into the recruitment and retention of hunters and is compiled from the most recent survey. “We know Recruitment, Retention, and Reactivation are important areas of interest for the understanding of the current status of hunting and fishing, so it seemed natural that this report, ("Recruitment and Retention of Hunters and Anglers: 2000-2015; 2016 National Survey Addendum" through your Chrome browser) be one o(f our first coming from the 2016 survey. You can also read the more extensive analysis that was done following the 2011 survey.
The survey is also used by state legislators to access the fiscal impact of hunters, fishermen and outdoor wildlife observers to each state’s economy.

How That Excise Tax on Your Hunting Gear Is Used

“So, if we can find any group that increased in participation, that means they bucked the trend,” Aiken said. Unfortunately, women hunters numbered 1.2 million in 2006 and 1.1 million in 2016, which represents a similar drop in overall hunting.

“Scanning our demographics table, the only cohorts for which I can find increases is 55 years old and older,” Aiken said. The number of hunters in this age group went from 3 million in 2006 to 4.3 million in 2016. That’s a 43 percent increase. “Good ol' baby boomers, having their last hoorah,” Aiken, a baby boomer himself, quipped. 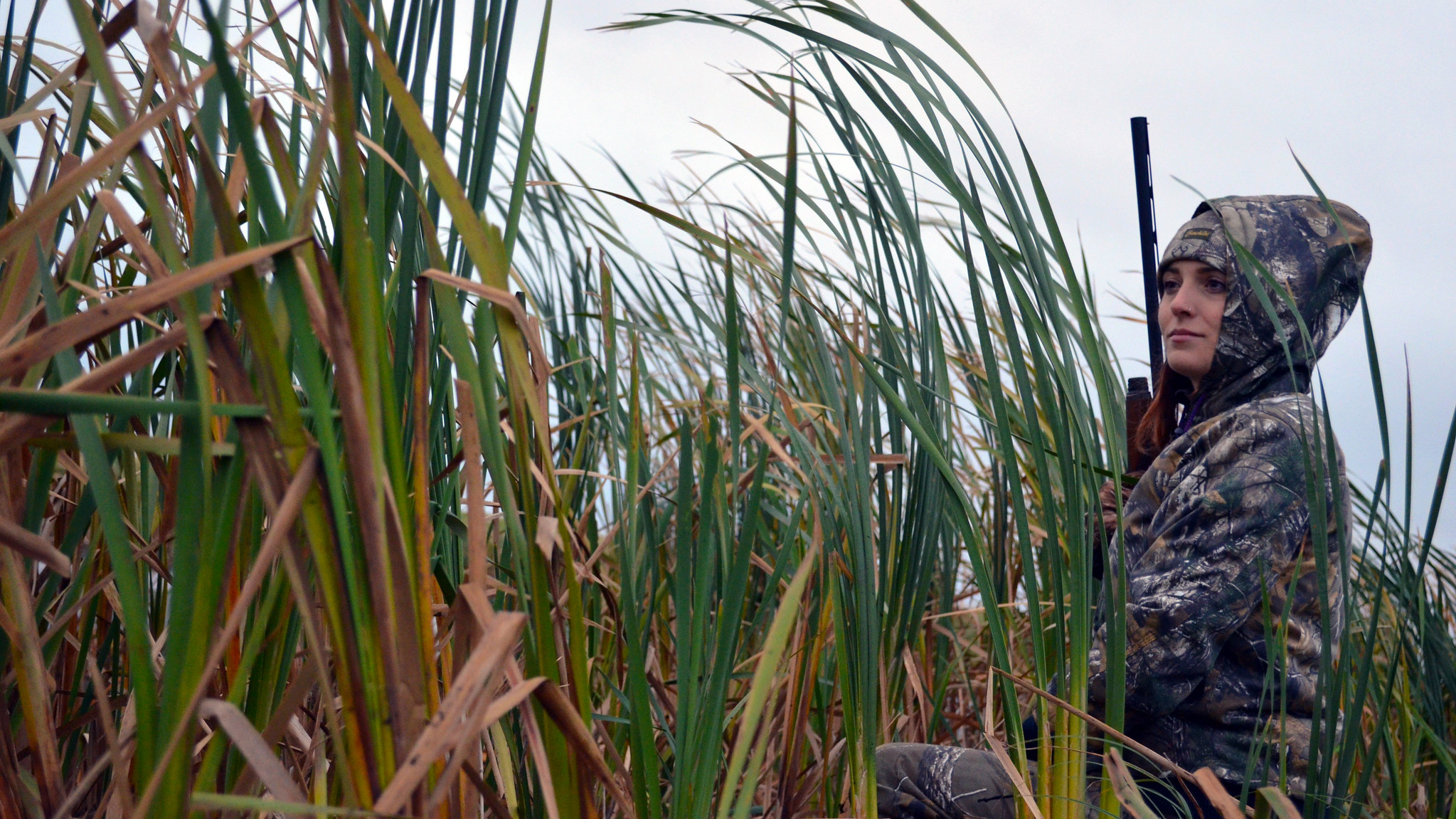 Although women are more likely to try hunting and stick with it, they only comprise 10 percent of the hunting population. Photo by Tina Shaw/USFWS Midwest Region
What do hunting retention numbers look like?
The USFWS defined retention as the percent of people who have participated in hunting at some point in their lives and did again in the three years prior to the survey year.
Overall, hunting retention was 42.5 percent in 2005 and 43.6 percent in 2015. That means, for example, 43.5 percent of people who have ever hunted, hunted in 2013, 2014 or 2015. Male hunting retention stayed even at 44 percent for both 2005 and 2015, but female hunting retention increased from 33 percent in 2005 to 40 percent in 2015. “Women are more prone to stay in the activity than men,” Aiken concluded.
What conclusions can be drawn from the data?
“So women have higher recruitment and retention rates compared to men,” Aiken said. “But since they comprise just 10 percent of all hunters, they are not counterbalancing the decline of male hunters.”
But if women hunt, won’t more children be brought up in the sport? This question was addressed in the more extensive 2011 survey. “Participation on the part of the female parent resulted in higher participation rates of both sons and daughters than the same level of activity on the part of the male parent,” Aiken noted. “If a female parent hunted 1 to 9 days, 29.7 percent of daughters and 71.4 percent of sons participated. When female parents hunt, they are more likely to go with their children. That’s a notable plus, but again, women only comprise 10 percent of hunters, so even these efforts cannot outweigh the decline of male participation.
Even though the USFWS has been tracking these numbers since 1955, could this downturn in hunting be part of a natural ebb and flow? And yes, hunting participation has actually risen since 1955, but 1990 was the last survey to reflect that. Interestingly enough, that was also the last time hunting did not have to compete with technology and screen time. “I dragged my kids away from electronics to get them outside,” Aiken said.
After nearly three decades of falloff, it’s long past time to follow Aiken’s example. Even if you don’t have kids, drag yourself back out into the woods and fields, and don’t forget to take a friend with you.

About the author:
Erin C. Healy is the associate editor of the NRA Hunters' Leadership Forum. She edited a lifestyle magazine on Cape Cod for 14 years and provided marketing services for her local guntry club prior to working for BLADE magazine and a regional recreational fishing magazine. She served in the U.S. Army, is an NRA Life Member, a National Wild Turkey Federation member and sends her Jack Russell Terriers to ground as often as possible.