The truth about hunting’s contributions to wildlife conservation and economic development in rural Africa is too often drowned out in the media by the criticism of activists who live far from the problems. CBS News, however, recently broke this trend when on June 7 it unveiled its original documentary titled “Trophy Hunting: Killing or Conservation.” The program takes an honest look at the challenges faced in the Southern African nation of Zimbabwe and highlights how trophy hunting and U.S. trophy hunters are helping to address them.

CBS News traveled to Bubye Valley Conservancy, a storied hunting destination in Zimbabwe’s Matabeleland. Once working cattle ranches, as tracked by previous NRAHLF.org articles, Bubye’s operations were converted to wildlife conservation in the late 1980s and early 1990s. Since then, Bubye, in partnership with the Lowveld Rhino Trust, has become an important node in efforts to conserve the Southern black rhino, a critically endangered sub-species, and frequent target of poachers seeking to supply the demand for rhino horn in Asia.

To counter the poaching threat, Bubye maintains a sophisticated anti-poaching unit that patrols the conservancy, works with surrounding communities to build support for wildlife conservation and acts as an important force multiplier for the Zimbabwe Parks and Wildlife Management Authority—fielding costs of approximately $300,000 per year—12 percent of the conservancy’s total operating costs of $2.5 million, as reported by CBS. The documentary further notes that 80 percent of these costs are covered by revenue generated from the trophy hunting within the conservancy of regionally common wildlife such as cape giraffe, elephant and lion. Black rhino hunting is not allowed in Bubye. 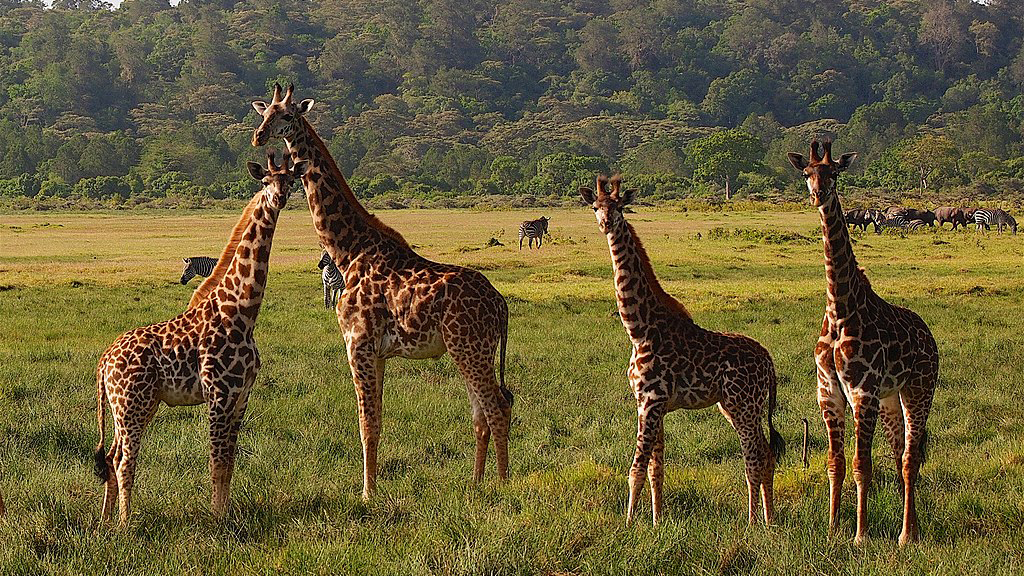 The importance of trophy hunting to guarding the conservancy’s black rhinos from poachers is plainly stated to the CBS producer Adam Yamaguchi by Bryan Gurney, a former British Army officer and head of Bubye’s anti-poaching unit. “We’re getting most of our funding from hunting. Hunting of lion, elephant, allows us to have the funds, essentially, to protect these rhino.” Asked if rhino populations would dwindle if legal hunting were to come to an end, Gurney responds, “One hundred percent….currently as it stands, we need more hunting.”

A taste of what a future without hunting might look like is illustrated in a scene where professional hunter Peter Flack takes the CBS crew to a shipping container containing dozens of skulls—the remnants of black rhinos that have fallen to poachers who slipped past Bubye’s anti-poaching unit. Looking over the desiccated bones, Flack, with tears in his eyes, says to CBS’ Yamaguchi, “This is what we’re fighting and it’s not going away. We’re fighting tooth and nail. We do need help."

"There are all of these so-called animal lovers around the world. But where are these people? Why are they not helping? Why can’t they work with us, help us to stop this terrible, terrible disaster that’s happening?”—Peter Flack, Professional Hunter

Recent findings from researchers with the University of Florida and U.S. Department of State suggest that poverty and food insecurity remain key factors in why people engage in the poaching of rhinos and other wildlife. CBS shines a spotlight on how Bubye, like many other African hunting operations, is tackling this issue head-on by distributing the meat of animals killed by trophy hunting clients to the rural people who live on the conservancy’s boundaries.

While the sides of a giraffe are unloaded from a truck, butchered and distributed to a gathered crowd, Flack says to Yamaguchi that “almost 100 percent of the meat” from trophy animals is given to the local communities, roughly “40 tons each year.” This is significant in a country where 31 percent of the rural population is considered to be food-insecure as it is an economic contribution to rural communities that photo tourism lacks the inherent capacity to deliver.

As more than 200 people walk away with several days’ worth of food, thanks to hunters, a village leader puts an exclamation point on trophy hunting’s benefits, saying to Yamaguchi, “We are here to protect the park so that poachers don’t come through us.” 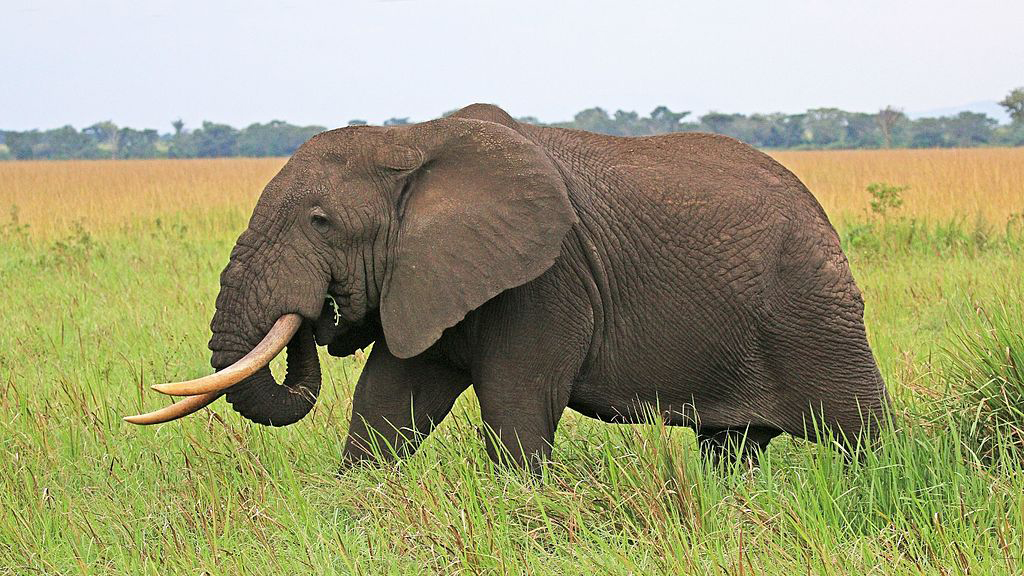 CBS and Adam Yamaguchi are to be commended for overcoming their admitted discomfort with trophy hunting and taking a deep dive into the issues facing Africa’s wildlife and the people who live alongside it. Their reporting showed that to keep species like the Southern black rhino from going extinct in our lifetime, the contributions of Africa’s trophy hunting industry cannot be overlooked. And the report showed how hunting should be viewed as an essential partner of photo tourism in creating economic incentives for wildlife conservation.

Groups within the collective hunting community such as the NRA invite other journalists to follow CBS’ example in covering trophy hunting by offering their own fair and truthful reports. For more information on how hunting is benefitting wildlife conservation and where hunters’ hard-earned dollars go, please scan the material regularly posted on this website.