It’s official! Thanks in no small part to the many, many comments received from the nation’s hunters and members of the National Rifle Association (NRA), the U.S Fish and Wildlife Service (USFWS) announced it is expanding hunting and fishing opportunities at 77 National Wildlife Refuges and 15 National Fish Hatcheries, accounting for 1.4 million additional acres being opened to sportsmen.

“This is the largest single effort to expand hunting and fishing access in recent history,” said Department of the Interior Secretary David Bernhardt in a USFWS statement. “President Trump has made increasing public access and streamlining government functions priorities of his administration, and this new rule delivers on both fronts given the unprecedented expansion of public acreage and removal or revision of 5,000 hunting and fishing regulations to more closely match state laws. This is a big win for sportsmen and sportswomen across the country and our collective conservation efforts.”

The NRA and its membership supported and promoted this push for expansion as NRAHLF.org continued to track and report on the USFWS’ progress on the issue in recent months. Of course, the NRA is a huge proponent of hunting as managed under the North American Model of Wildlife Conservation and, in step with its membership, remains committed to preserving hunting and all of its important traditions.

“Secretary Bernhardt is again showing the Trump Administration’s dedication to American hunters by expanding hunting access on even more public lands,” said Erica Rhoad, Director of Hunting Policy for the NRA Institute for Legislative Action. “We applaud his actions and his continued dedication toward preserving our great hunting heritage.” 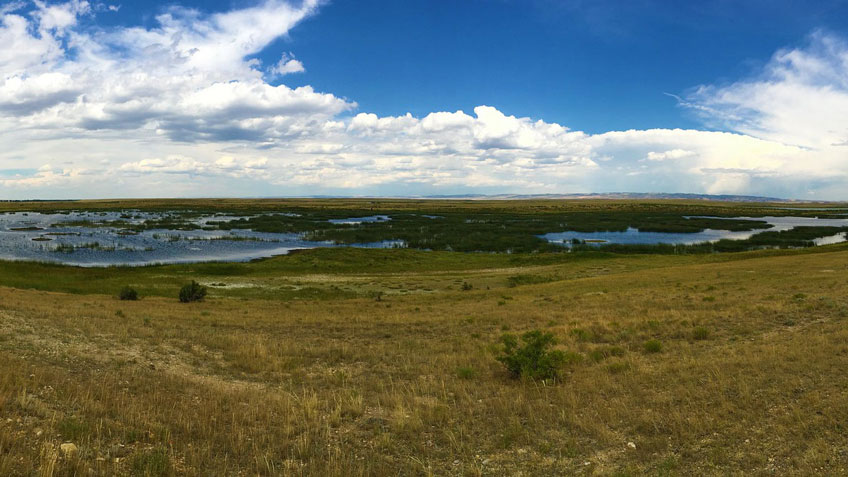 The final rule for the various expansions was published in the Federal Register on Sept. 10 and is available online along with the list of all refuges and hatcheries and their site-specific regulations. In short, it more than doubles the federal acreage opened or expanded compared to efforts over the last five years combined. It raises the number of units in the USFWS’ National Wildlife Refuge System where the public may hunt to 381 and the number where fishing will be permitted to 316. In addition, it formally opens lands on 15 hatcheries of the National Fish Hatchery System to hunting and/or sport fishing for the first time.

“We are pleased to offer all Americans access to hunting and fishing opportunities and other recreational activities on refuge and hatchery lands where they are compatible with our conservation management goals,” said U.S. Fish and Wildlife Service Principal Deputy Director Margaret Everson. “This generations-old heritage of hunting and fishing is all about loving outdoor traditions and time spent with family.” 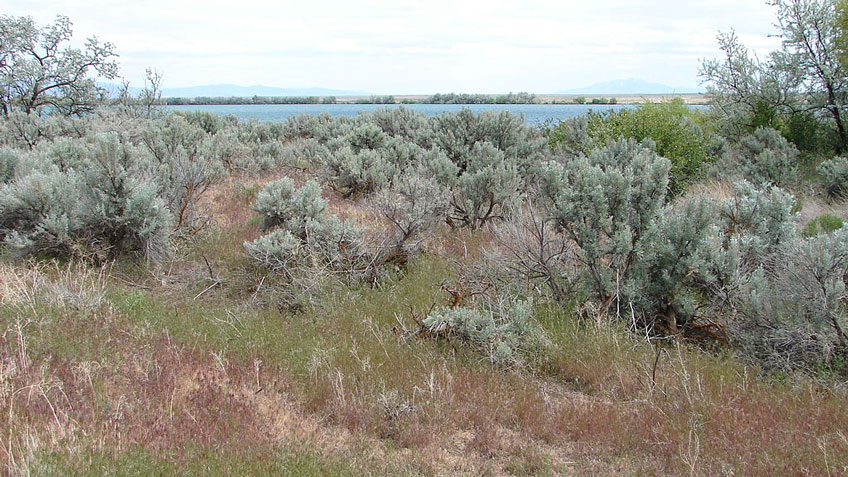 Minidoka National Wildlife Refuge in Idaho will now be open to elk hunting in addition to the legal and regulated hunting it already supports.

Giving a nod to the role sportsmen play in fish and wildlife conservation, it is important to note that hunting, fishing and other outdoor activities contributed more than $156 billion in economic activity in communities across the United States, according to the USFWS’ 2016 National Survey of Fishing, Hunting and Wildlife-Associated Recreation, that is published every five years. More than 101 million Americans—40 percent of the U.S. population age 16 and older—pursue wildlife-related recreation, including hunting and fishing.

America’s public lands are a driving force behind our nation’s hunting heritage. These expanded hunting opportunities will only help further our efforts as we bring the next generation of hunters into the fold.