(News of “The Harvest” is currently being featured on multiple websites. An initial version of this story appeared in Forbes and on the Outdoor Wire.)

The ideological fault lines running between the coasts and the American heartland, turning red and blue to code words, are manifesting in everything from politics and religion to television and films. For many middle Americans who are so often portrayed as uneducated rubes by coastal content companies, there’s a move afoot to leave media giants behind and chart their own path forward.

For Jim Liberatore, the CEO of a Denver-based media company that owns cable channels and scores of magazines devoted to American hunters and anglers, it’s time to showcase the true heartland way of life … and for tens of millions of red state residents that includes hunting. 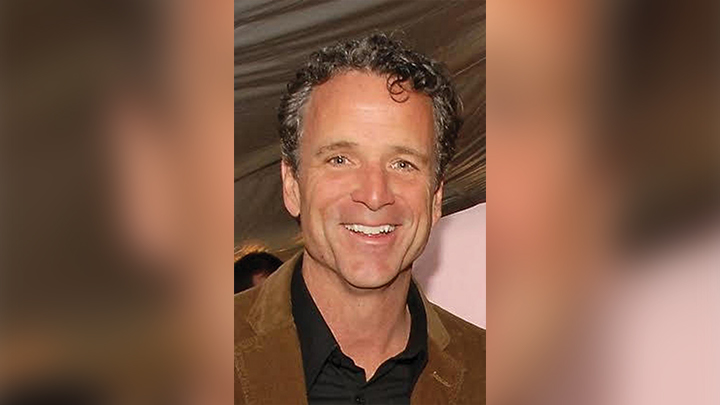 In contrast with Hollywood, film creator Jim Liberatore says "The Harvest" will engage those who have little connection to the land with the truth about the hunting lifestyle.

“There are more than 45 million Americans who hunt and fish,” according to Liberatore. “That’s more people than live in the country's 10 largest cities but no one is engaging them—at least not in ways that showcase the truth about their lifestyle. That’s why I’ve brought a team together to create “The Harvest,” a film that aims to help dispel myths about the way many middle Americans think and live.”

According to the Congressional Sportsman’s Foundation—part of the largest bipartisan caucus of the U.S. Congress—American sportsmen are a $76 billion annual economic force. To put that in perspective, spending by hunters and anglers amounts to more than the revenues of Facebook and Yahoo combined. Hunters and anglers, moreover, outnumber motor sports fans by two to one. In fact, they could fill every NASCAR track 13 times over. 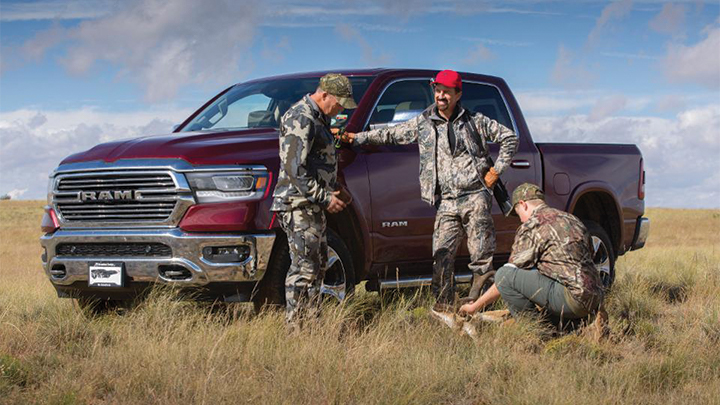 When it comes to funding conservation programs across the country, the National Rifle Association and National Shooting Sports Foundation say American sportsmen have done the heavy lifting for decades, despite what you might read or hear from coastal media giants. As reported by the NRA Hunters’ Leadership Forum website, hunters and anglers have contributed more than $11 billion through self-imposed excise taxes, to say nothing of billions more dollars contributed to non-profit conservation organizations. In fact, sites such as the NRA Hunters’ Leadership Forum website report that the National Wildlife Refuge system, comprised of nearly 600 properties encompassing 150 million acres of habitat, is significantly funded by the sale of Federal Duck Stamps, required to hunt any migratory bird species in the United States. These refuges are home to more than 2,000 species of birds, mammals, reptiles and fish—only a small fraction of which are hunted. In the 80 years since the beginning of the stamp program, hunters have paid nearly $1 billion toward the refuge system.

For Liberatore, a film that neither apologizes for the lifestyle nor pokes fun at it is long overdue. “Bringing in accomplished filmmakers to create an entertaining production that people on the coasts and middle America will enjoy and will find both endearing and challenging is the objective,” he says. “We’ll go straight at stereotypes and preconceived notions, and audiences will be surprised as we detonate misconceptions about this way of life and the people who enjoy it. And we have a great story to tell given all the contributions of this community.”

Some of the team signing on to help make and distribute the film include industry heavyweight Michael Flaherty, the founder of his former company Walden Media, the production house behind such box office hits as “The Chronicles of Narnia,” “The Bridge to Terabithia” and “Charlotte’s Web.” Simon Swart, previously executive vice president of Twentieth Century Fox Home Entertainment, also is part of the veteran leadership team that will deliver the film.

Another man who recognizes the size, scope and financial attractiveness of the American outdoor market is David Hill, the legendary former Fox Sports chief who told me, “There will be rivers of gold for those who can crack the media code to reach sportsmen and women.”

Moreover, a top executive of a multi-billion-dollar coastal content and distribution company shared similar sentiments with me while we hunted feral hogs that have overpopulated the central coast region of California and damaged vineyards and other crops. “There’s no question that the outdoor market is underserved,” he said, “but we don’t have plans to go after it at this point.”

The question is why? For Liberatore, the answer is that too many people—especially urban dwellers with little to no connection to the land, wildlife or conservation practices—simply don’t understand the role hunters have played in creating the most successful wildlife management model in the world ... one that now sees game populations in most cases at all-time highs along with booming populations of many other species that benefit from the same habitat. 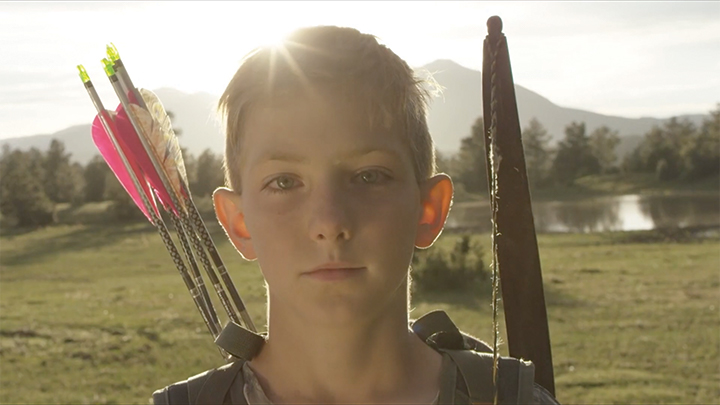 “But this isn’t going to be a public service message for hunting,” says Liberatore. “Instead, the film is a compelling story of one family’s struggle to stay true to itself in an ever-changing world where values and tradition are so often sacrificed for acceptance and expediency.”

He further explains, “The average urbanite simply doesn’t understand this way of life because their only connection to hunting is what they see from Hollywood portrayals and from television networks based in Los Angeles or New York. The pandemic and recent riots have accelerated the massive movement of people abandoning our dysfunctional cities and large percentages of our country are now looking to get back to the land. It’s one reason we think this is the perfect time for such a film.”

Liberatore commissioned True North Marketing, a firm that surveyed 6,500 hunters to see just how viable a crowd-sourced film in the outdoor community might be. “The researchers were astonished by the remarkably high percentages of people who said they’d be willing to contribute to the film. If even a fraction actually do, we’ll hit our $14 million funding goal easily,” says Liberatore.

Finding a handful of investors to pony up to produce a film is another common approach to funding a movie, but Liberatore has held off activating several interested major investors. Instead, he sees the crowd-sourced model as a way to demonstrate the power of the category. “The way we fund the film might be as important as the message in it,” says Liberatore. “And this is just the beginning of a new way forward in telling our story,” he says. “What we’ve seen with the success of Christian films is something that we think we can replicate in the outdoor lifestyle space because there’s plenty of overlap between the two.”

Editor’s Note
For more information and to learn how you can be a part of bringing “The Harvest”—a film celebrating God, family, hunting and the great outdoors—to a theatre near you, please click here. This project could not come at a better time as the hunting community works to promote the truth about hunting and to share and celebrate the beauty and importance of our all-American outdoor traditions.—Karen Mehall Phillips, Director of Communications, NRA Hunters’ Leadership Forum