As this NRA Hunters’ Leadership Forum (HLF) website shares, surveys show how most Americans value wildlife. Though many people may never get to hear an elk bugle out West or come across the king eider sea duck up North, who doesn’t like knowing these species are being conserved into the future? Yet as the HLF article “How Will America Continue to Pay for Wildlife Conservation?” explains, many people are unaware of the extent to which America counts on hunters to fund wildlife conservation and habitat enhancement and sustain healthy wildlife populations. That’s why it is important for hunters to help call attention to our vital role in wildlife conservation. Last month Missouri Gov. Mike Parson did just that by declaring archery as the official state sport.

As the Congressional Sportsmen’s Foundation (CSF) reported, Parson covered this base when he signed Missouri House Bill 1738 into law on July 1. On Aug. 8, state legislators and representatives of the Missouri Department of Conservation and Archery Trade Association (ATA) met at the Archery Hall of Fame and Museum at Bass Pro Shops in Springfield, Mo., to commemorate the occasion.

The move is fitting considering Missouri is the home of Holless Wilbur Allen, inventor of the compound bow, and America’s Archery Hall of Fame. There is also increasing interest in the sport within Missouri’s public schools, thanks to the National Archery in the Schools Program (NASP), which supports and promotes target archery in fourth through 12th grade physical education classes. 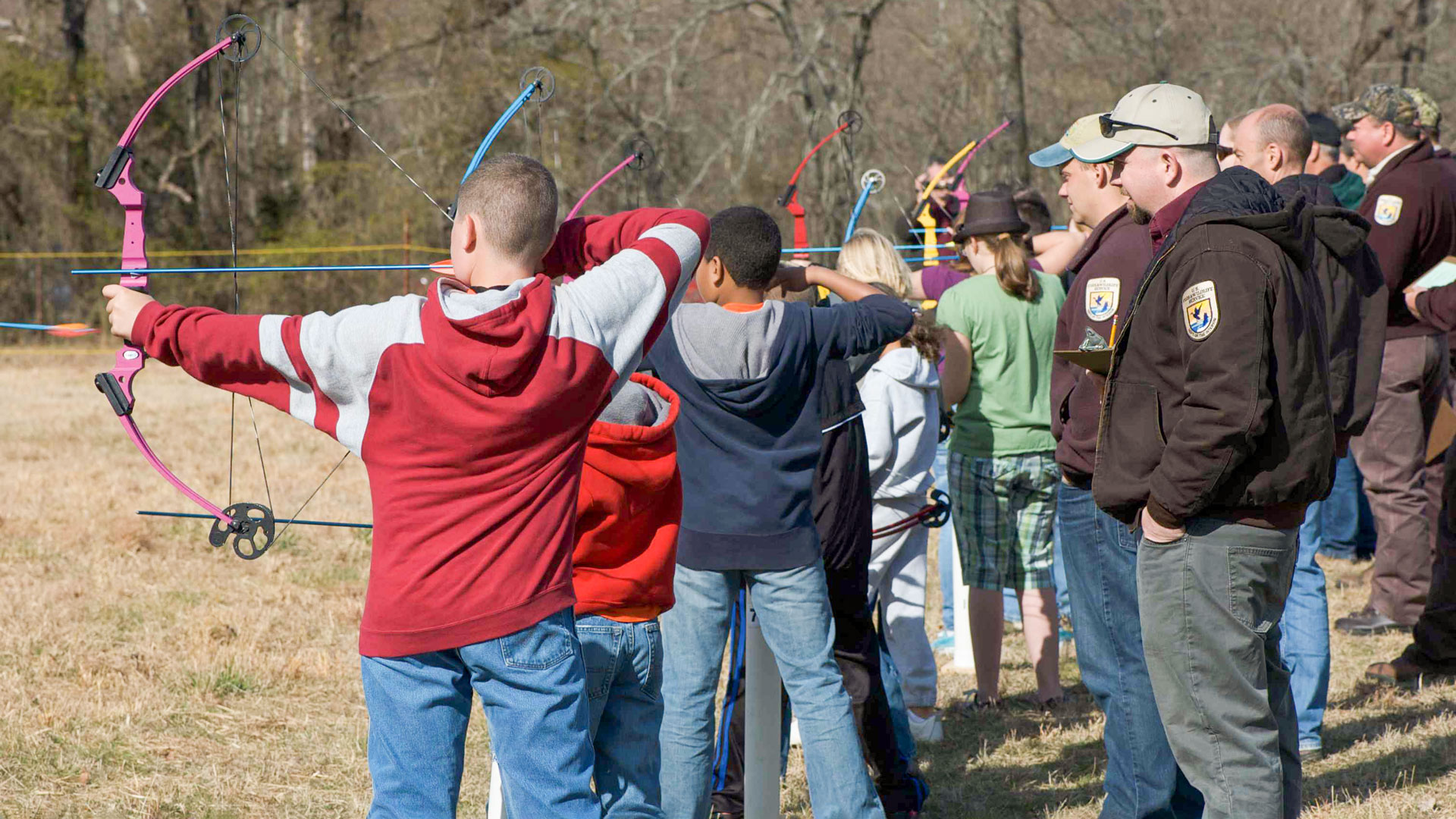 “By declaring archery as the official state sport in Missouri,” said CSF President and CEO Jeff Crane, “Hunters, target shooters, and other archers can take additional pride in their passion for a sport in which all Americans, regardless of gender, age, and physical ability, can participate.” Circling back to my earlier point in sharing why the move matters, it adds, “Finding unique ways to recognize and highlight the importance of our time-honored traditions is critical to ensuring that the future for sportsmen and women remains bright.”

For background on the sport’s popularity in the Show Me State, the Missouri Department of Conservation (MDC) website notes that Missouri’s first archery season was in 1946 in Crawford County and drew 88 participants. Today more than 202,000 bowhunters take part in the fall tradition, taking nearly 60,000 deer each year.

The site shared comments from Dan Forster, ATA Vice President and Chief Conservation Officer, who attended the ceremony and said, “Missouri’s recognition of archery as the state’s official sport pays appropriate tribute to all those before us and to the hundreds of thousands of active bowhunters and target archers in the Show-Me State who participate in and advance this timeless and shared passion."

Getting back to that vital role sportsmen and women play in wildlife conservation, did you know we’ve contributed $15 billion to date through the Federal Aid in Wildlife Restoration Act of 1937, or Pittman-Robertson Act, as it is more commonly known? Over the past 85 years, the revenues from the excise tax apportioned to states and territories based on land area and hunting license sales have aided wildlife species’ recovery, habitat enhancement, biological surveys and other conservation work through ongoing purchases of firearms and ammunition.

As for why Missouri is called the Show Me State, that is fitting too. While there are several stories that explain the nickname, my favorite is the one that says it’s all due to the devotion of its residents to simple common sense. Speaking as an avid archer and bowhunter, making archery the Missouri state sport sounds like good common sense to me.