"Hunting Is Conservation" Wins Out at Recent CITES CoP17 Conference

Attention Hunters! This just in: The world has our backs.

In updating you on issues impacting the future of hunting and wildlife conservation, NRAHLF.org has big news out of Johannesburg, South Africa, following the 12-day CoP17—the 17th meeting of the Convention on International Trade in Endangered Species of Wild Fauna and Flora (CITES), Sept. 24-Oct. 5. Holding the global meeting in southern Africa made for the best chance yet for the global conservation community to push back against eco-colonialism and implement wildlife conservation measures based on the sustainable use of our collective renewable wildlife resources. While CoP17 was expected to be an uphill battle for sustainable-use proponents, the meeting exceeded expectations as representatives from 182 nations, each with its own scientists in tow, embraced the value and validity of hunting.

So what is the good word coming out of their 12-day meeting?

But we hunters already know that, you say? Yes, but now the rest of the world openly perceives, understands and judges the fact that hunting is conservation—a common-sense statement that, by definition, never should be up for debate. And common sense is why the radical animal welfare extremists’ anti-hunting proposals on the table were defeated. (See sidebar.)

182 Nations In Step with Hunters—and Their Dollars
As reported by bunting-based organizations in attendance, including SCI and Conservation Force, among the proposals addressed by worldwide rural community leaders in support of hunting were a proposal by Namibia and Zimbabwe advocating the sustainable use of elephants. Common sense dictates that a well-managed, controlled trade is the No. 1 tool at communities’ disposal to live with, manage and conserve their wildlife populations. You may recall we previously addressed this fact in April when the International Union for Conservation of Nature released its report, "Informing Decisions on Trophy Hunting," that documented how trophy hunting is good for conservation. In other CoP17 news, community leaders from Canada, South Africa, Zimbabwe, and Kenya also addressed the need to create a permanent CITES committee comprised of rural communities. Common sense strikes again.

But here’s the catch. While international government representatives and politicians, including plenty of anti-hunting activists, attend the CITES convention every three years to address attendees and push their agendas, many people in these nations’ most rural areas don’t have the financial resources to attend and weigh in on how their wildlife should be managed. But this year, amid increasing threats being made by some NGOs and other parties to flat-out withdraw from CITES, those were present actually covered some ground.

CoP17 Successes
After 12 days of rolling up their sleeves to fight for sustainable use and the acknowledgement of hunters as true conservationists, there are several gains to report with regard to how some species are classified. But first, one must be familiar with the all-important CITES Appendices. The Appendices are lists of species that have different levels, or types, of trade control as follow:

As you would guess, CITES successes through the years often referred to species that were transferred from Appendix I to Appendix II or removed from the Appendices altogether because they were no longer threatened. Parties in attendance at CoP17 report the following successes:

The Speech that Brought Down the House
Countless parties speak at CITES conventions, held every three years, but no one spoke more eloquently at CoP17 than past CITES secretary-general Eugene Lapointe during the closing ceremony. With the future of wildlife at stake, Lapointe, now president of the International Wildlife Management Consortium (IWMC) World Conservation Trust, specifically cited poaching—not hunting, as anti-hunters want the world to believe—as the threat to conservation, labeling the illegal wildlife trade as the witch to be burnt. 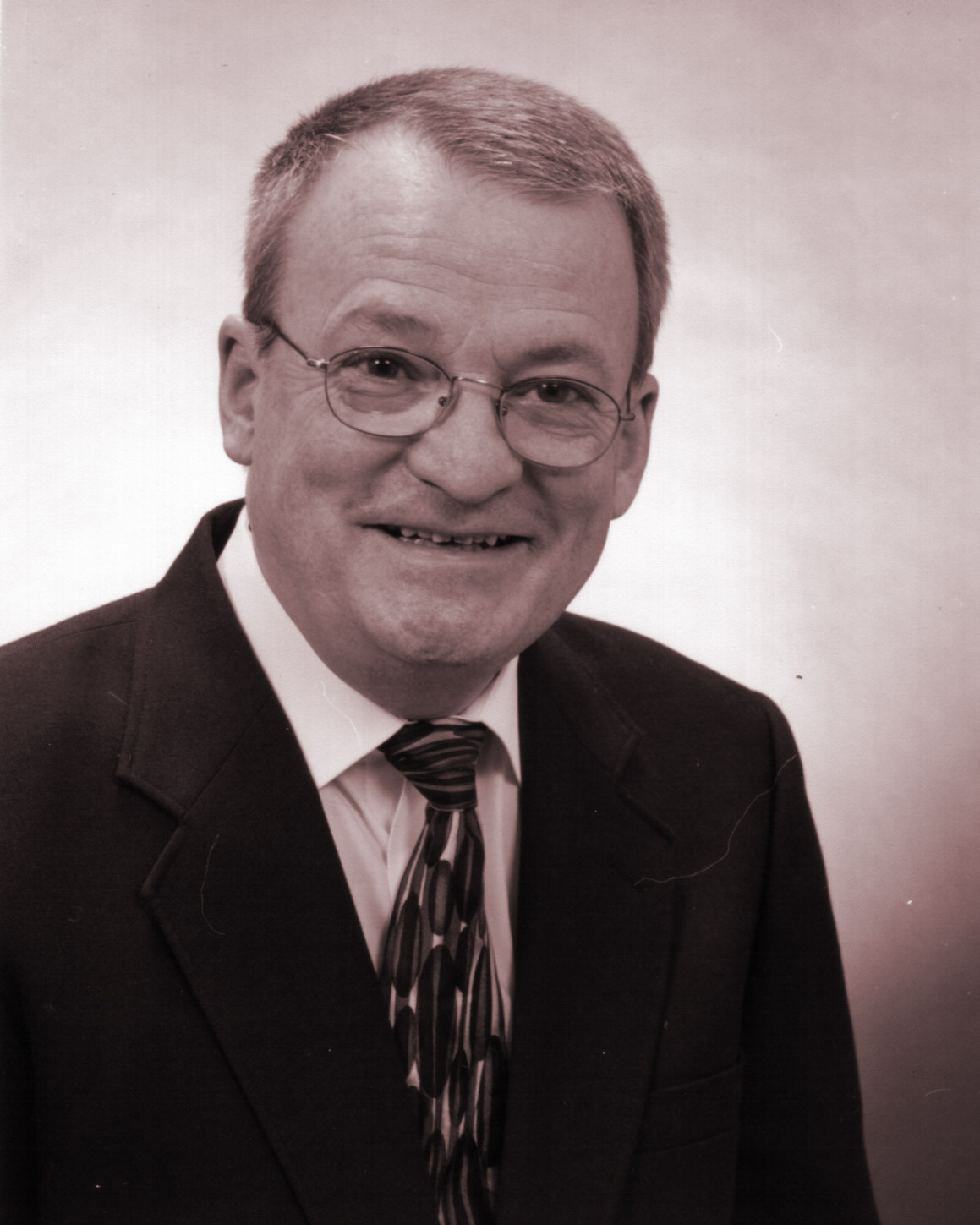 “However, we cannot burn trade,” Lapointe explained. “It is a concept that has allowed societies, communities and peoples to link together. So we decided instead, to burn the symbols of the concept, i.e. ivory tusks, rhino horns and other confiscated wildlife specimens. But while the bonfire was on, we threw in it the history book that tells us prohibitions do not work … .”

He said we tossed in the dictionary, too. “As such, the definition of a hunter and a poacher is the same. There is no different definition between legal trade and illegal trade: harvesting a wild animal is called murder; a skilled ivory carver is considered a forger; bribery to a poor game warden is corruption; bribery to a senior official or politician is commitment to environment.” Of course, in mixing legal and illegal actions together, they all fall under “wildlife crime” and that is the definition that prevails. But maybe the most dramatic statement of all was that we also threw in “the Charter of Human Rights and quickly replaced it by the Charter of Animal Rights and the Poachers’ Charter”—strong words that are making their rounds in the international hunting community. To read Lapointe’s speech in its entirety, click here.

Conclusion
In short, the sustainable-use community chalked up a big win at CoP17. Not only did CITES’ member nations proclaim that hunting is conservation—which American hunters knew all along—they admitted it’s wise to welcome input from local communities. You know, from the people who are immersed in these issues 24/7 … the ones who, along with wildlife, pay the highest price of mismanagement of our collective natural wildlife resources—and must live with the results. The prevailing view of the past will not benefit wildlife or rural communities because the relationship between humans and wildlife species is unbreakable.

In sharing the news following CoP17, South Africa’s minister of environmental affairs, Dr. Edna Molewa, announced, “This conference was a victory for science-based decision-making in the interests of species conservation.”

Words of Warning on the Anti-Hunting Front
In the culture war on hunting remember two things: Anti-hunters are well-funded, and it will only get more difficult to get mainstream media to report the facts as we counter the claims that all wildlife trade should be banned. As witnessed at CoP17, anti-hunters in the global North are using their money and power to make the global South embrace its position. These extremists will put more pressure on governmental bodies and organizations to embrace their views.

So how do anti-hunters they infiltrate CITES, you ask? To attend, observer organizations other than the United Nations and its specialized agencies (inter-governmental organizations, NGOs and private sector groups) merely pay a participation charge ($600 U.S. dollars for the first representative and $300 for each additional rep). Groups merely need advance approval from the Management Authority of the State where they are headquartered. Clearly, anti-hunters are not evaporating anytime soon.