Have you seen any of the “NRA Hunting” campaign ads hitting TVs across America? If not, you’re in for a long-overdue breath of fresh air. Designed to defend hunting and confront the vile animal rights extremist movement head-on, the “Trust the Hunter In Your Blood”-themed 60-second ads launch the NRA’s new initiative to save hunting’s future.

Who better to fight for our cherished hunting heritage than the NRA? Through the combined efforts of the “NRA Hunting” initiative, the NRA Hunters’ Leadership Forum (HLF) and the NRA Institute for Legislative Action (NRA-ILA), American hunters now have material to fight back and share the truth about hunting.

“Technology has given us an unprecedented opportunity to do the same for hunting as we have done for the Second Amendment. We are no longer captive to the hateful, biased, mainstream media."
-Wayne LaPierre, NRA Executive Vice President

The nine “Trust the Hunter In Your Blood” ads, housed on the NRATV website, include: 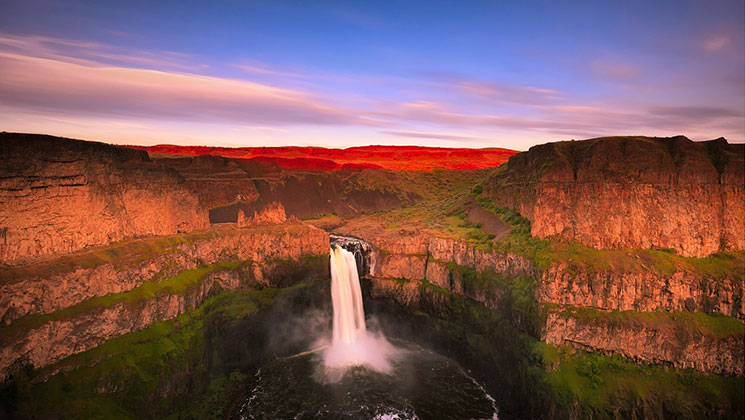 1. The Animal Rights Dream
Learn how radical extremist groups with deep ties to organized violence are working around the clock to sully the image of hunters. They have destroyed multi-million dollar businesses and whitewashed their anarchist intentions through a sympathetic mainstream media, with televised images of abused pets in deplorable conditions set to a painfully sad soundtrack. Yet the very same organizations playing to American heartstrings are working day and night to morally redefine hunting as inhuman, insane, perverted and evil as they work to destroy hunters and hunting. 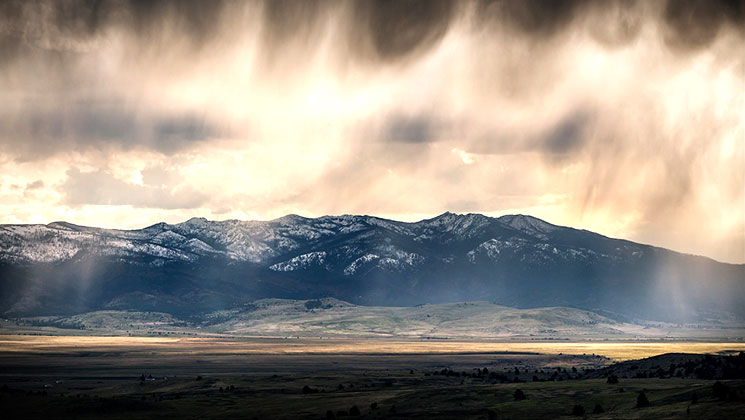 2. A Million Little Dictators
As scary as the radical animal rights movement is, more frightening are the millions of little dictators who have been indoctrinated, often from a very early age, by these organizations. They profess tolerance of other cultures, lifestyles and views—so long as your views align with theirs. They deplore internet bullying, while simultaneously using the internet to bully, lambaste, shame and incite violence if it accomplishes their agenda of stopping hunting. They believe their ends truly justify the means and are willing to go to nearly any length to get their desired result. 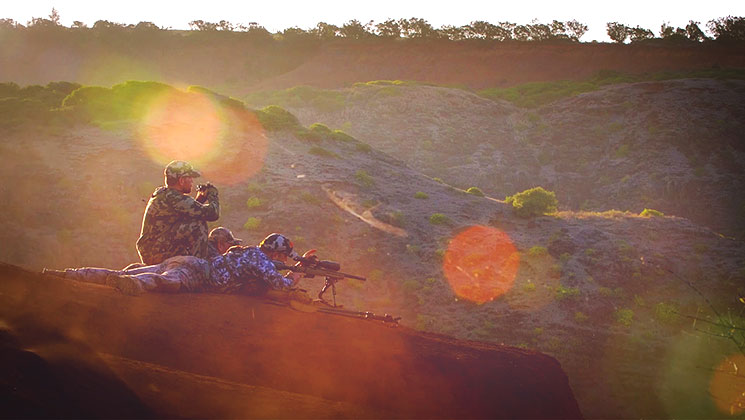 3. We Are Hunters
Society as a whole has forgotten we are hunters. For most of the existence of mankind we have hunted for food, with clothing and houses being byproducts of the hunt. Once there was one very fundamental concept to our survival: We need food, how will we catch it? Evolution has changed the shape of the answer: When we want to eat, we go to the store and buy food, but that does not mean that our roots are lost. The hunter lives deep within our DNA and many still exercise the ancient plan. We do not need to hunt any more—but perhaps we should. 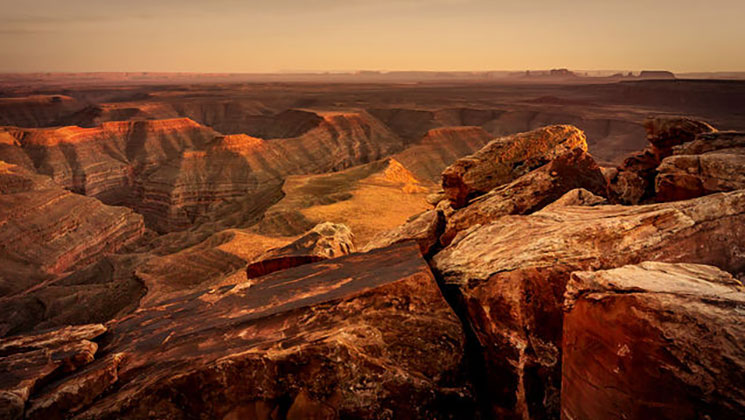 4. A Right To Be Human
Hunting has been a staple of our consumption for millions of years and has regulated our interaction with wildlife. It has allowed our social structure to evolve and provided perspective on what it means to be human. We understand that it's in our blood and, better yet, in our genes to hunt. Those genes control our very being, and are basically the same as those of our early ancestors.

5. The World Is Its Own
The things that are true about hunting have been true forever. No matter our relatively recent displacement from the world, the essential mechanics remain unchanged. Being alive means eating, and eating (if we act according to our intended role) means killing. Life is traded for life. The philosophical debates about how best to relate to our food sources have neither subtracted from nor added to this irreducible argument. 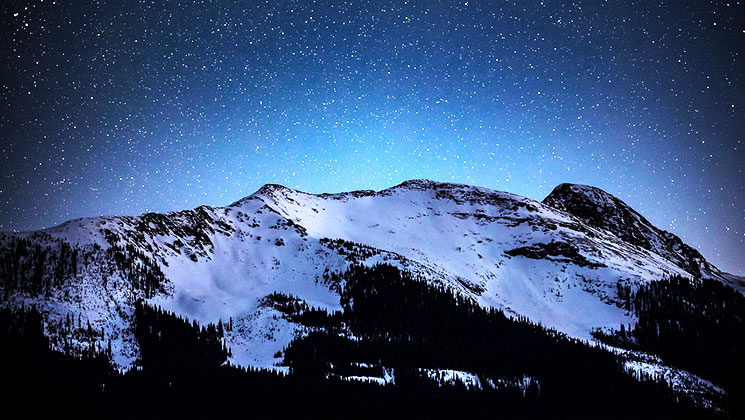 6. What They Lived, We Dream
Every hunter has felt the unbroken connection to our ancient human past that still lives within us. Our forefathers had civilization inside themselves, and the wild outside. We live in the civilization they created, but within us wilderness still lingers. What they dreamed, we live. And what they lived, we dream. 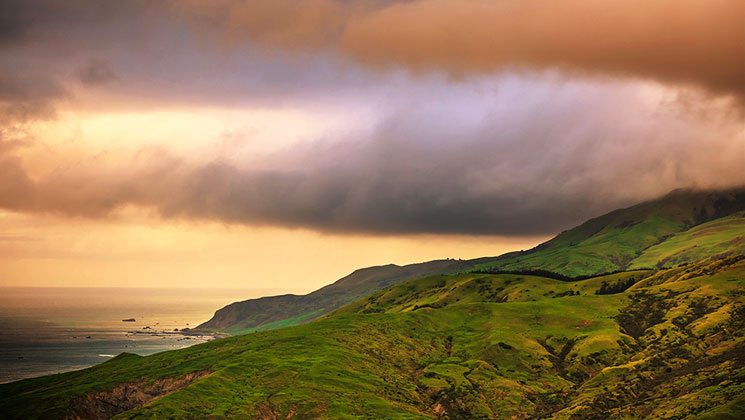 7. Only the Hunter Knows
The hunter sees features in the land that the farmer ignores, knows the sounds of the forest and the calls of the birds. He feels the direction and force of the wind, the temperature of the air. He feels the ground under his feet and knows the phase of the moon. The hunter knows these things because he does not observe the natural world as a visitor—he becomes part of it. 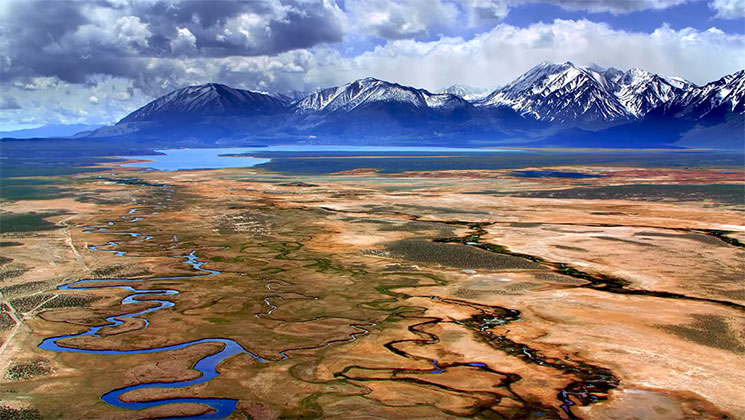 8. Life's Stadium
The land is the arena in which we play out the journey that is our lives. The land is neutral to warrior and hunter who since the beginning of time have been one in the same. The man who picked up a spear to defend the tribe was the same man who used that spear to provide sustenance for his family. The warrior was not identified as a warrior-athlete and the hunter was not a hunter-athlete, or even a "hunter," for that matter. They simply were. Their survival depended on being hunter and warrior, being skilled in the art and science of both. 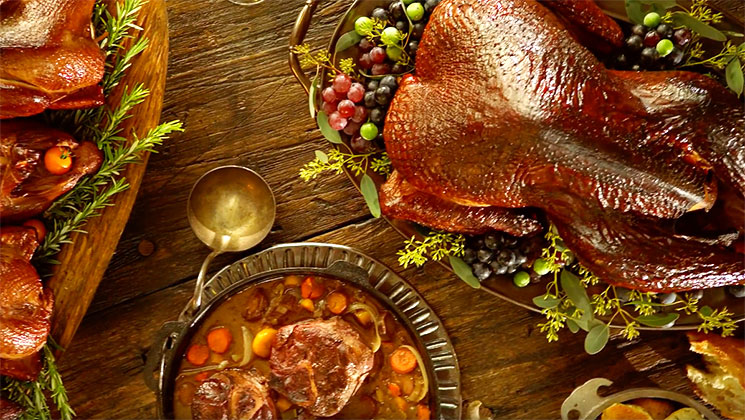 9. The Hunter's Table
As hunters, we proudly do only what comes natural, and even instinctual. We hunt for our food, taking to the woods and prairie to provide for our families that most natural, most organic, cleanest of meat—the deer, elk, grouse and other game that, since that first spark of fire, have been the centerpiece of the hunter’s table.

For more information on the NRA’s campaign to save hunting’s future, click here.