Some say hunters are a dying breed, what with the millennial mindset and all. Even the argument that hunting for sustenance has come under fire, which, to the uneducated, appears to be the last leg on which hunters have to stand. However, new generations will always be prepared to defend our hunting heritage. Need an example? Look no further than the young men and women that participated in the 2017 national Youth Hunter Education Challenge (YHEC) at the NRA Whittington Center, just south of Raton, New Mexico.

This year, nearly 300 young men and women from 15 states spanning coast to coast took part in the event made up of eight challenges, including but not limited to rifle, muzzleloader and archery shoots, a wildlife identification course, hunter safety and orienteering trails, and a hunter education exam. But before assuming these challenges are designed around childlike performances in the field, take a gander at the quality of the participants and their equally impressive skillsets. 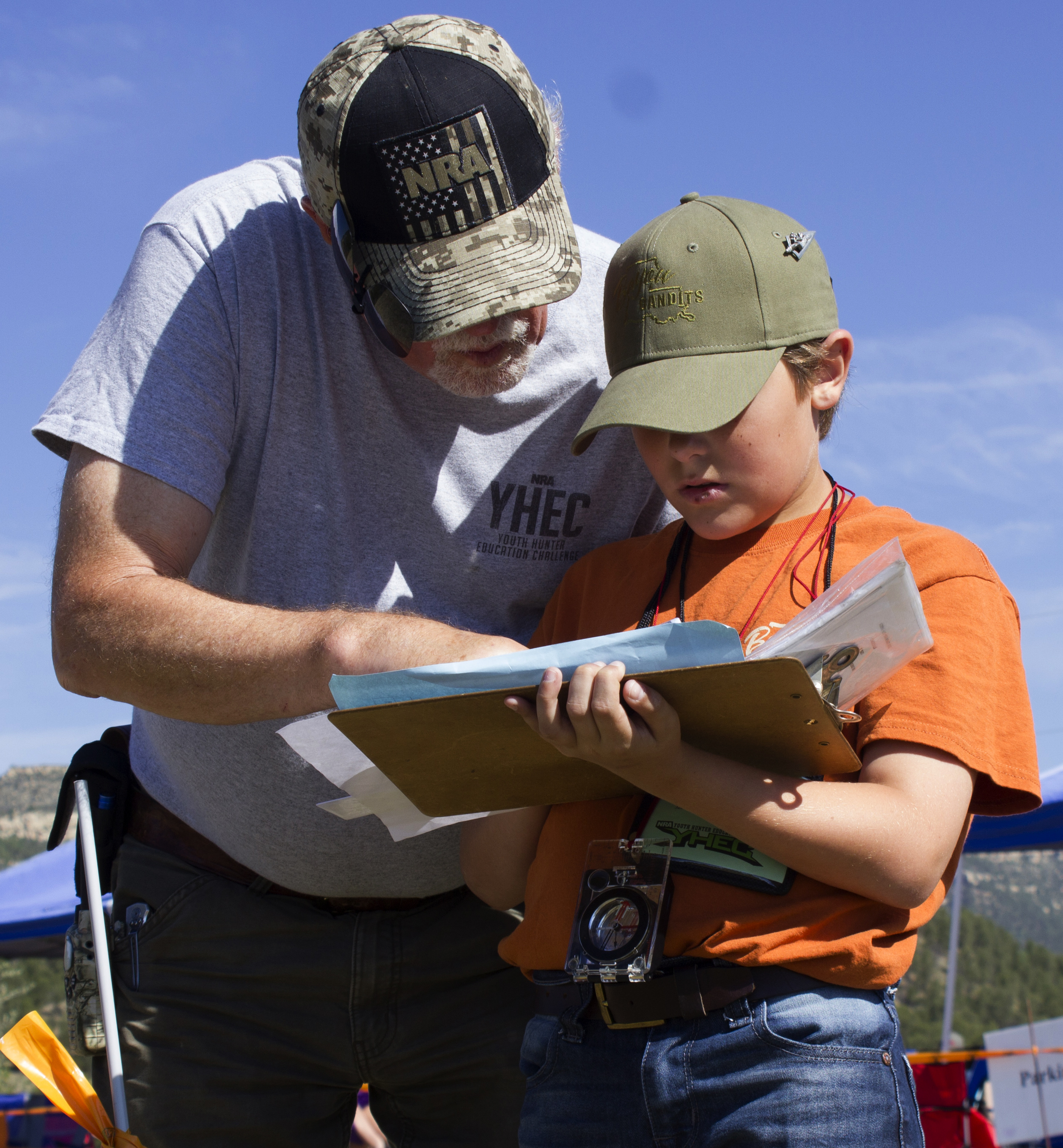 Upon speaking to the competitors, several of them noted that the biggest take away for them was the ethics, respect and responsibility involved in hunting, which means they are already ahead of the curve in being able to defend hunting as a way of life. One participant, Clayton Mount, 18, specifically said YHEC has taught him how to better react to anti-hunters because it armed him with the knowledge he needed to better explain how and why hunters do what we do, rather than become defensive.

Not only does the YHEC program help to promote positive outlooks on hunting and provide the ability to spread that message to others, it also generates interest in hunting between competitors, in turn keeping the energy and enthusiasm up for those already involved. What’s more encouraging is that some of the participants have only been shooting, and not actually hunting. However, because of their involvement in YHEC and the friendships they’ve forged, these same young shooters are now ecstatic to give hunting a shot too. Take Maya Reddy, who at age 14, is on the U.S. National Archery Team’s Junior Dream Team (JDT). She only started shooting a bow two years ago, but because a friend and YHEC teammate invited her to go hunting, she’s giving it a go this year and is looking forward to the experience.

Still worried about the future of hunting and how the next generation is going to take on the task of fighting for our heritage? Have no fear! It’s evident that these kids mean business and take the sport of hunting seriously. They weren’t the top 285 kids across the entire nation for nothing! And with stellar young activists like these in our midst, the future of hunting is safe in their hands, and is brighter than their showmanship and marksmanship, which in and of itself speaks volumes.

About YHEC
The annual NRA Youth Hunter Education Challenge is designed to provide a fun and safe environment for kids 18 and under to improve their hunting, marksmanship and safety skills. Since its inception in 1985, the program has had over 1.2 million participants. From rifle, bow and muzzleloader shooting at life-sized targets, to wildlife identification, map and compass orienteering and more, YHEC participants can receive hands-on training in eight skill areas, giving them expertise in all methods of take and all types of game. Want to get involved yourself or know someone who does? Begin by registering for a Local/State YHEC event. After participating in a Local and/or State event, submit an application to participate in the annual National YHEC Championship. For more information, visit yhec.nra.org or contact NRA Youth Hunter Education at 800-492-4868.