Numerous states are stepping up efforts to create new opportunities for people to experience and enjoy traditional outdoor sports. A prime example is the Hoosier State where the Indiana Department of Natural Resources’ (IDNR) Hunt, Trap and Shoot Educational Program (HTSP) is now creating lifelong hunting, trapping and shooting sports enthusiasts. Launched in 2016, the program’s primary focus is on reaching out to novices, including families, adults, veterans, women and individuals with disabilities, to encourage a healthy lifestyle “through physical activity, social interaction and the consumption of locally sourced, free-range proteins from hunting.”

HTSP evolved from the IDNR’s Hoosier Outdoor Heritage Program (HOHP) and Hunt, Fish, Eat Program, established in 2008 and 2012, respectively. Data mining from these two ongoing programs by HOHP Director Jack Basiger and other state Division of Fish and Wildlife staff in 2017 revealed that 60 percent of adult participants wanted to buy a license while only 20 percent of youth participants indicated such interest. 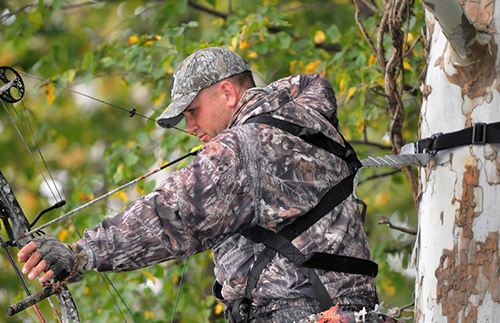 Recognizing that learning how to hunt is not a one-and-done endeavor, the Indiana DNR has implemented a series of courses that extend over a longer period of time, allowing newcomers to make friends, find mentors and become comfortable with a wide variety of hunting methods and game species. (Image courtesy of the Indiana DNR.)

That troubling finding resulted in the IDNR’s expansion of its R3 (recruit, retain, reactivate) outreach efforts to create a Learn to Hunt Program offering multi-day, single-species events taught on an adult level in step with what earlier adult participants had requested. Another finding identified that, in addition to wanting to hunt themselves, many adult participants specifically sought hunting knowledge so they could begin to teach their own children to hunt.

HTSP administrators were quick to recognize that hunting activities couldn’t be learned in a one-day clinic or workshop. Their program evolved to offer a variety of instructional events, including shooting/range instruction, archery, wildlife management, hunting techniques, food preparation and more. 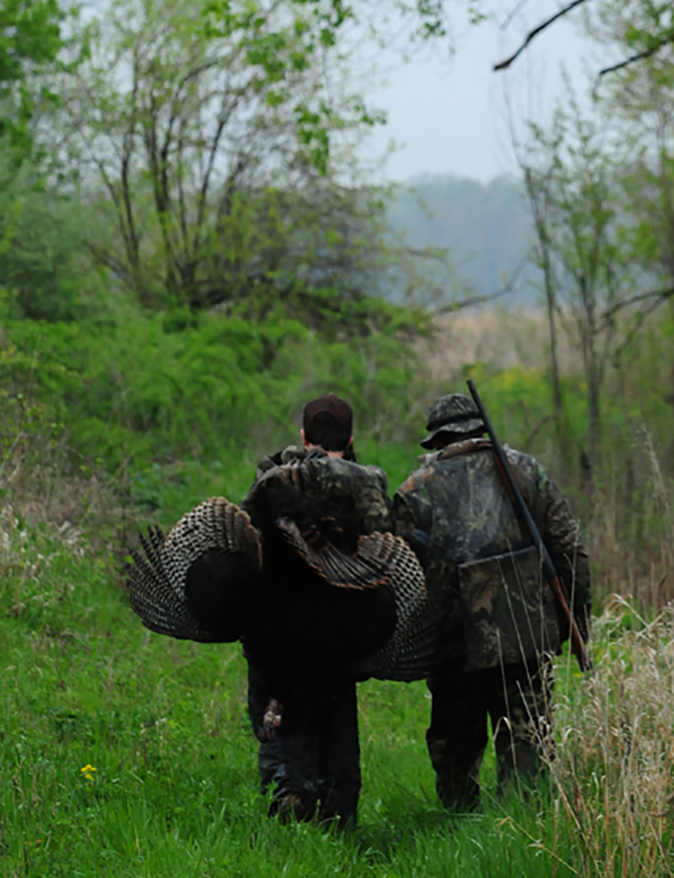 Research told the Indiana DNR that adults were more interested in learning to hunt once they had learned to shoot. Hunting mentors should expect to spend some time on the range so their apprentice feels confident shooting and handling their firearms. (Image courtesy of the Indiana DNR.)

“We concluded that a ‘one and done’ approach wasn’t going to encourage long-time participation,” said Basiger. “So we designed HTSP to take place over a three-to-six month period to keep participants engaged longer, with exposure to a broader range of activities, knowledge and skills.”

HTSP now includes not only hunting but recreational shooting and trapping while providing cross-promotion with the IDNR’s fishing outreach program. Events are usually held at state Fish and Wildlife Areas (FWA) or state forests and are typically comprised of multi-day, game-species-specific workshops that teach the science and skills of hunting. Each workshop is made up of two to four learning sessions that run two to four hours each. Formats include: 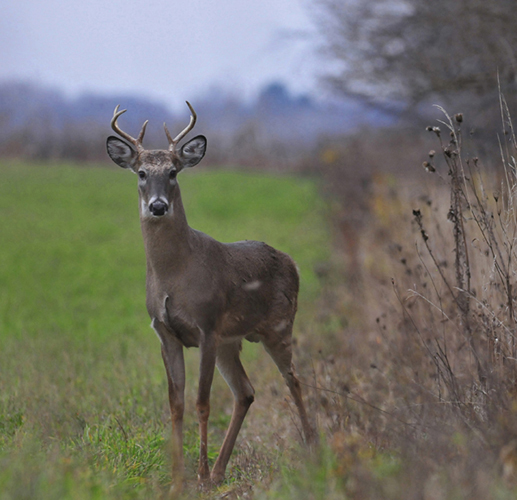 Courses and workshops cover everything from wildlife biology to field dressing and preparing wild game. The added effort of the months-long program, allows those who want to try hunting to get comfortable within the community. (Image courtesy of Indiana DNR.)

All events that involve handling and shooting firearms on IDNR Division of Fish and Wildlife (DFW) property or that of DFW partners are “…organized and conducted by responsible, experienced adults.” Instructors are paired with participants at all times when they are holding, handling and shooting firearms, serving as mentors to teach firearms safety as well as safe hunting practices.

Basiger said future HTSP efforts will include careful assessment of the program’s impacts and thoughtful modification and adaptation to meet participants’ needs and promote growth and participation. Important to note, HTSP administrators have witnessed a notable interest in hunting on the part of those who participated in a shooting activity first, recognizing shooting sports’ role as a gateway to hunting.

With this in mind, Basiger is pushing to increase awareness of the program statewide. He and HTSP administrators plan to seek opportunities to address this in the future, including through expanding partnerships with like-minded groups such as the Indiana Friends of NRA, which provides annual program grants to cover the costs of clays and shotgun shells for upcoming bird hunts. 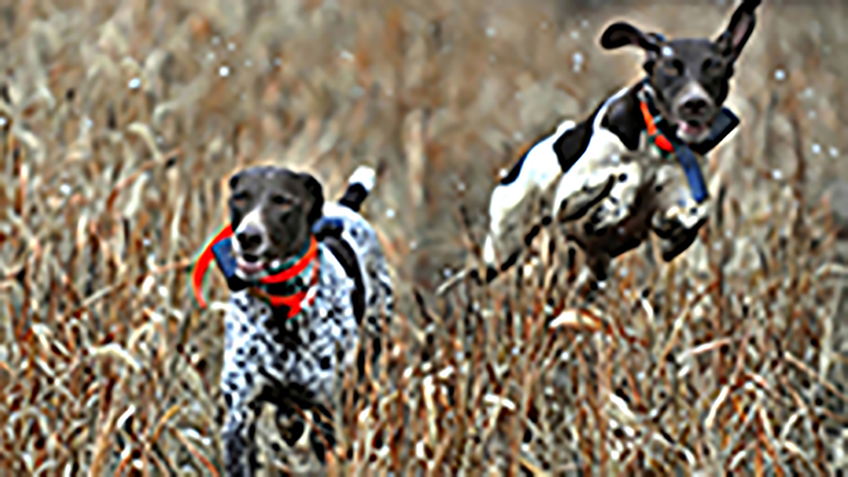 Indiana is chalking up some significant numbers for its R3 (recruit, retain and reactivate) efforts. May the successes continue and may other states implement their own versions of more involved programs that give new hunters a connection to the community even after the class is over. (Image courtesy of the Indiana DNR.)

To learn more about HOSP, contact Basiger at [email protected] or click here https://www.in.gov/dnr/fishwild/2701.htm to visit the for details on HTSP.

Upcoming HTSP Events in Indiana
Sample events scheduled in Indiana for December and January include:


About the author: Chris Chaffin has been an outdoor communicator, educator and partnership manager for more than 40 years. On the national scene, he has represented several prominent companies in the outdoor community and served two terms as treasurer of the Professional Outdoor Media Association (POMA), eventually taking on the roles of vice-president, president and chairman of the board. In 2007, he launched Chaffin Communications, Inc., a communications consulting company focusing on the outdoors. In 2012, with support from the Outdoor Adventure Dream Giveaway, Chaffin founded and currently manages the Outdoor Adventure Conservation Fund, a Florida non-profit established to encourage and facilitate more people participating in traditional outdoor activities.