Great news for hunters in Alaska: Predator hunting, in accordance with Alaska law, can continue on the nearly 77 million acres of National Wildlife Refuge land in Alaska. And the National Rifle Association (NRA) helped make this happen.

Predator hunting was threatened, thanks to a federal lawsuit brought by the Center for Biological Diversity (CBD), in CBD v. Bernhardt.  The NRA and Safari Club International and others intervened as defendants in the lawsuit and argued against the CBD’s various claims against predator hunting on Refuge lands.

“This is an important victory for hunters and I’m proud NRA was an integral part of this litigation,” said Director of Hunting Policy for NRA-ILA Erica Rhoad. “Because of this case, states will continue to have the right to manage their wildlife as they deem appropriate.” 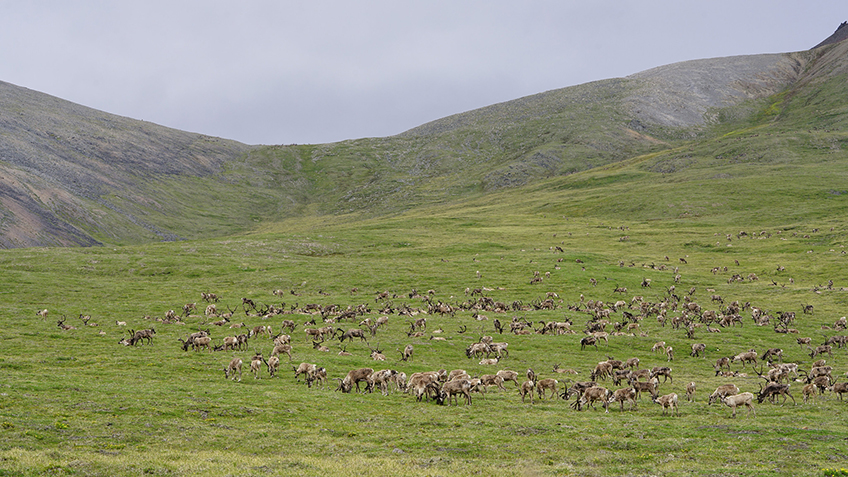 According to Associate Litigation Counsel for NRA-ILA Michael Jean, the genesis of the lawsuit goes back to August 2016, when the U.S. Fish and Wildlife Service, under the U.S. Department of The Interior (DOI), promulgated a rule that limited predator hunting—hunting that was otherwise authorized by state law—on National Wildlife Refuge land in Alaska. As reported by this NRA Hunters’ Leadership Forum website, “not only did the Obama Administration’s blatant overreach counter America’s lauded state-based wildlife conservation practices. It was also at odds with Alaska’s constitutional mandate to manage its fish and wildlife under the principles of sustained yield. Just as important, the difference between Alaska and other states is that many Alaskans subsistence-hunt for survival.”

However, in accordance with the Congressional Review Act, as reported by NRAHLF.org, the DOI submitted that rule to Congress. Then, in February 2017, Congress passed and President Trump signed H.R.J. Res 69 into law. H.R.J. Res 69 rescinded the DOI rule that limited predator hunting, prohibiting the DOI from promulgating a substantially similar rule in the future, allowing hunting to continue in accordance with Alaska law.

CBD challenged both H.R.J. Res 69 and the Congressional Review Act under the “Take Care” clause of the U.S. Constitution, which directs the Executive branch to take care and faithfully execute the law. CBD's argument was that because Congress did not directly amend any substantive law, the DOI didn’t know what the law was and could not faithfully execute it. The lawsuit launched by CBD named current DOI Secretary David Bernhardt as the defendant. 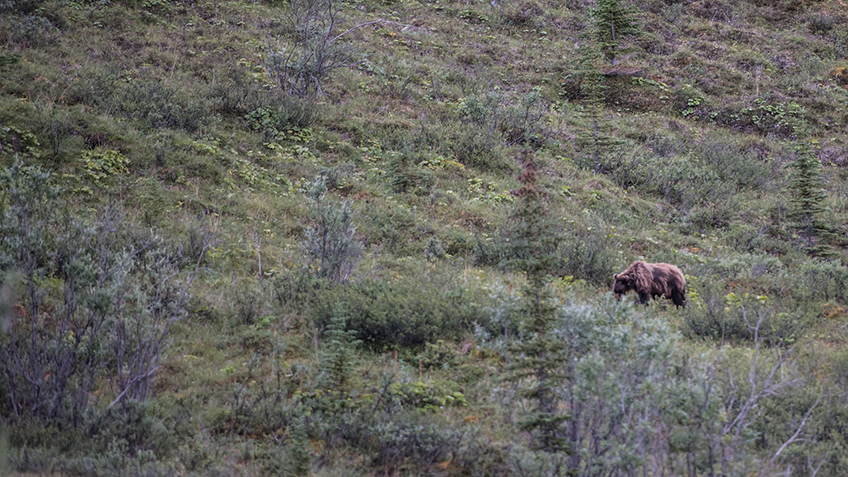 This grizzly was spotted from a camp on the Sheenjek River in the Arctic National Wildlife Refuge. (Image by Alexis Bonogofsky, USFWS.)

In May 2018, U.S. District Judge Sharon L. Gleason dismissed the suit in its entirety, relying on arguments made by the NRA and SCI.  CBD appealed.

Yesterday, on Dec. 30, a three-judge panel of the Ninth Circuit Court of Appeals affirmed that ruling dismissing all of CBD’s claims.

According to Courthouse News Service, the judges “found that the Center for Biological Diversity failed to make a valid argument that Congress violated the constitutional balance of powers when it passed a 2017 joint resolution allowing certain hunting techniques to be reinstated throughout Alaska’s expansive wildlife refuge system.”

The article also noted, “Because Congress properly enacted the joint resolution, and therefore validly amended Interior’s authority to administer national wildlife refuges in Alaska, Congress did not prevent the president from exercising his constitutional duty to faithfully execute the laws,” wrote U.S. Circuit Judge Sandra Segal Ikuta on behalf of the panel. “Indeed, the president now has the constitutional obligation to execute the joint resolution.”

The legal precedent here is important, too, as it can be used to keep National Wildlife Refuge hunting regulations in accordance with host states’ hunting seasons and regulations.