Professional Hunter Mark Haldane is an African wildlife conservation hero who remains largely unrecognized. Since assuming management of Coutada 11, a hunting bloc in Mozambique’s Zambezi River Delta, in 1994, Haldane has led one of the continent’s largest ecological restoration projects. He now tells the story of Coutada 11’s recovery in a new video produced by the Property and Environment Research Center (PERC).

As this website has noted, Mark Haldane and Coutada 11 are a testimony to the effectiveness of hunting and market-based approaches in delivering conservation and sustainable development. Mozambique was in a near-constant state of war from 1964 until 1992, first for its independence and then for control of the country. The conflict tore the country apart, killing more than one million people, causing another million to flee and leaving much of the nation’s infrastructure in ruins. Wildlife was not excused from the carnage. In most of the country, the Zambezi River Delta included, the war caused game animals to disappear into the pots of hungry armies on both sides. 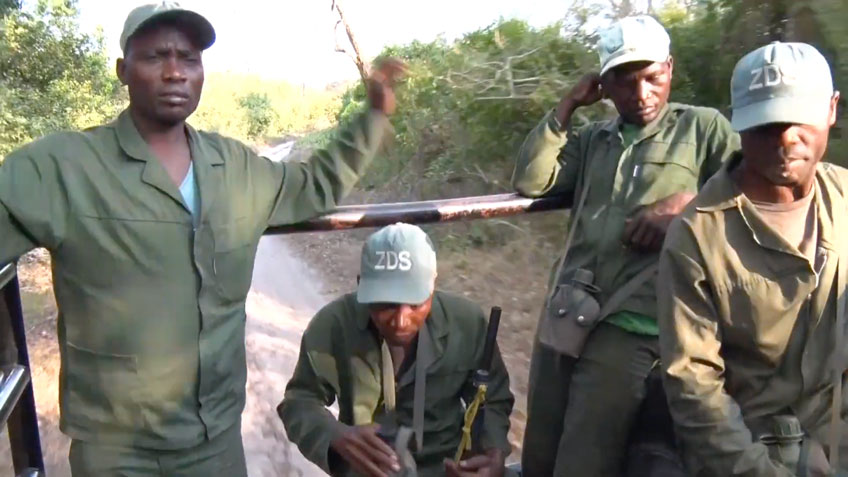 By providing paying jobs within the anti-poaching units, former poachers are heavily invested in combating poaching. Mark Haldane works with the community to punish any remaining poachers.

While some may have seen little hope for recovering Mozambique’s wildlife, Haldane saw opportunity. Having already run successful hunting businesses in South Africa and Botswana, he took over the lease of Coutada 11, a nearly 50,000-acre expanse of grasslands and floodplain forests with the potential to provide ideal habitat for much of Mozambique’s native game and other wildlife.

Using his South African and Botswanan hunting operations to subsidize his new venture in Coutada 11, Haldane set about taking the steps necessary to bring wildlife back to the area. First came the establishment of an anti-poaching unit to deter anyone who might poach what game might remain in the area. The unit was comprised of former poachers who were employed from the communities surrounding the coutada. Doing so allowed Haldane’s operation to gain from the knowledge and experience of these men, both in terms of understanding the terrain and how poachers in the area operated. By providing cash-paying jobs to members of local communities, Haldane also was able to begin establishing the necessary support and social license from those communities on which the success of his operation would ultimately depend.

One of the many benefits of hunting-backed wildlife conservation efforts, is boreholes for fresh drinking water, along with schools and health clinics.

Funded completely out of Haldane’s operating budget and from his hunting clients’ donations, Coutada 11’s anti-poaching unit now numbers more than 20 men. The unit conducts both foot and vehicle patrols and is supported by reconnaissance and surveillance from helicopters, including one sponsored by the Dallas Safari Club. Working with the elders of local communities, Haldane and the anti-poaching unit have created a system of justice to deal with any poachers who are apprehended. This system relies on creating social stigma for the convicted and imposes restitution in the form of the convicted spending time completing labor in service of wildlife conservation efforts in the coutada. All of this has resulted in Coutada 11 becoming a stronghold for elephants in a country where they are generally under siege by poachers.

It also has produced a dramatic decline in local bushmeat poaching as I covered for this website in July 2016, allowing game animals to once again thrive in the prime habitat of the Zambezi River Delta. When Haldane took over the hunting concession only 44 sable antelope were counted in the area. Today there are more than 3,000.  In 1992 the bloc was home to an estimated 1,200 cape buffalo. Today the species’ population numbers more than 20,000. 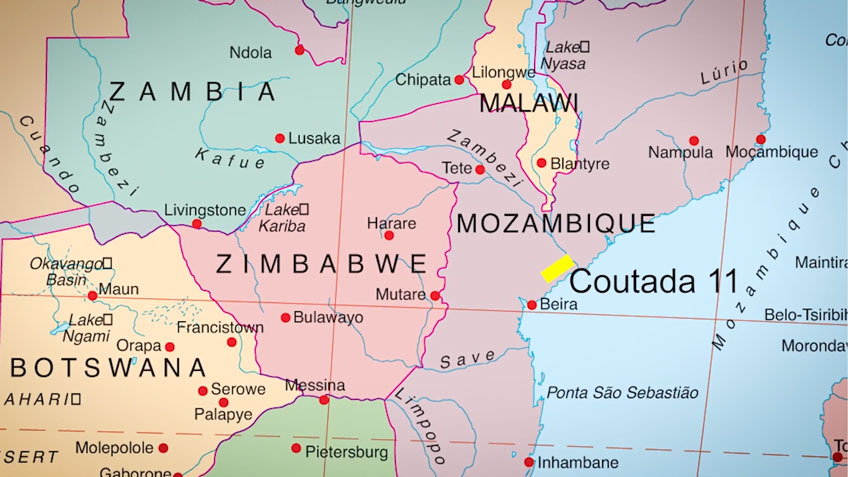 Mozambique was at war from 1977 through 1992, first for its independence and then for control of the country. During that time wildlife suffered. Now Coutada 11 serves as an example of how hunter-backed wildlife conservation efforts, done in concert with the local community, can benefit both the wildlife and the local people.

This dramatic rebound of game populations in Coutada 11 has also allowed for the return of hunting to the area. The influx of paying clients has meant not only business for Haldane but also jobs for 150 members of the local communities who are paid to work as cooks, housekeepers, trackers, skinners, carpenters and other positions necessary to keep a successful safari camp running. These household-level economic benefits produced by Haldane’s entrepreneurial approach to wildlife conservation have only served to increase the social license enjoyed by both his business and wildlife conservation efforts.

This increased social license has proven useful as Haldane has embarked on the next stage of Coutada 11’s recovery: reintroducing lions, known as the “24 Lions” project. With the support of local communities, Haldane, in partnership with the Cabela Family Foundation and the Ivan Carter Wildlife Conservation Alliance reintroduced two prides of lions to Coutada 11 and surrounding conservation areas last August. The reintroduction had become a necessity in the wake of some game populations becoming so large that hunting was no longer capable of managing them to the extent necessary. 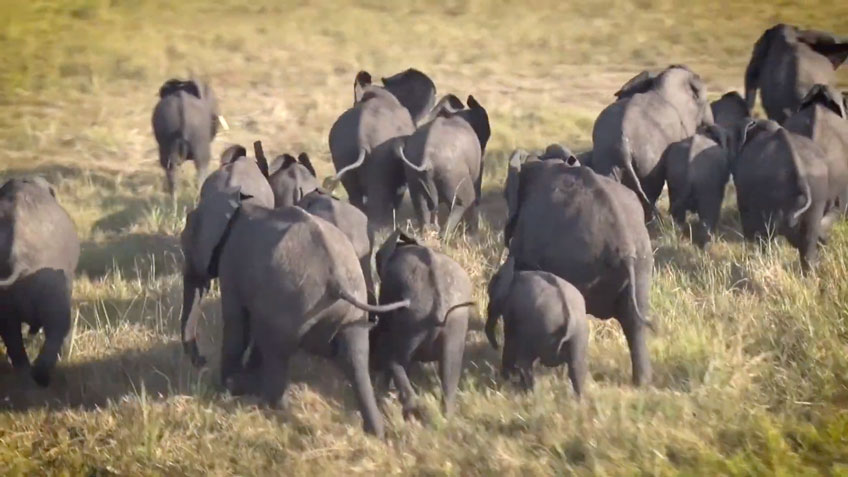 The recent translocation of lions being an exception, no animals were brought into Coutada 11. Mark Haldane emphasizes that they simply took care of the few animals that were there. The results have surpassed all expectations.

The story of Mark Haldane and Coutada 11 is proof of the concept that hunting can deliver positive impacts for wildlife conservation. It also shows how much is possible when entrepreneurship replaces activism and those who value the natural world commit to making an investment in conserving it. The Property and Environment Research Center is proud to share Mark Haldane’s story with the world in the hopes that others follow the example he has set.

About the Author: Catherine E. Semcer is a research fellow with the Property and Environment Research Center (PERC) where her work focuses on free-market- and property-rights-based solutions to policy challenges in environmental security, conservation finance and sustainability. She is past chief operating officer of Humanitarian Operations Protecting Elephants (H.O.P.E.), a boutique non-government delivering training, advisory, assistance and procurement services to African counter-poaching programs. During her tenure with H.O.P.E. she was directly responsible for leading the opening of projects in Zimbabwe, Mozambique and Ethiopia.