Nonresident Hunter Numbers in Many States on the Rise

If each state’s resident hunters were as motivated to hunt as their nonresident counterparts, our nation might have far fewer concerns about hunting’s future.

Granted, both categories showed declines, but Wisconsin’s nonresident deer hunters dropped out about two-thirds more slowly than did resident deer hunters. And a review of recent license sales reveals that Wisconsin actually sold 1 percent more nonresident gun-deer licenses in 2017 (34,722) than it did in 2012 (34,458). Meanwhile, its resident gun-deer license sales fell 7.6 percent between 2012 (600,363) and 2017.

That trend was much the same across most of the seven whitetail states we surveyed in the North, with resident gun-deer licenses down but nonresident sales up in Iowa, Minnesota, Michigan and New York; while both categories were up in Ohio and down in Pennsylvania. 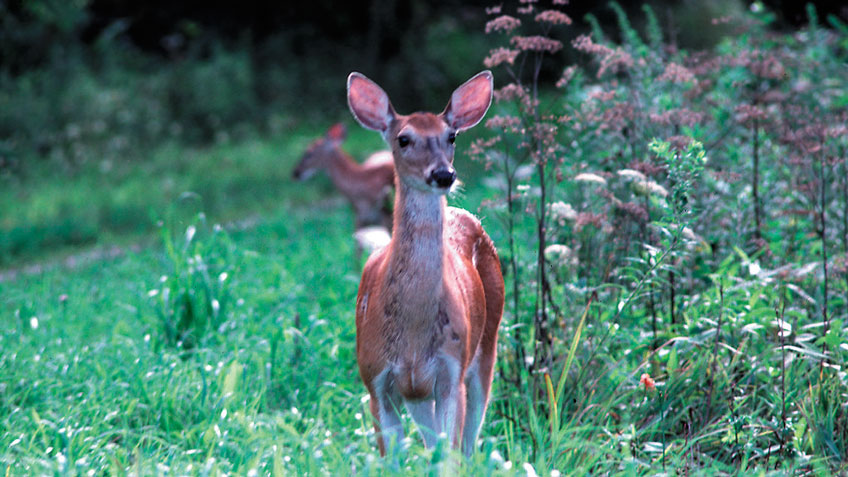 Still, it’s hard to precisely compare hunter numbers and license sales or permit applications between states. The process is fairly similar in eastern states, where big-game hunting mostly means whitetail deer with a smattering of black bears. Most eastern states also sell deer licenses over the counter with no cap on total sales in efforts to manage thriving deer populations.

Colorado, for example, offered 1,020 different hunting seasons in 2018 for elk alone, which required a 927-page report to assess how many residents, nonresidents and landowners applied for the state’s hunting opportunities. Further, western states closely regulate how many nonresident tags to allocate each year as part of each species’ scientifically-managed quota. 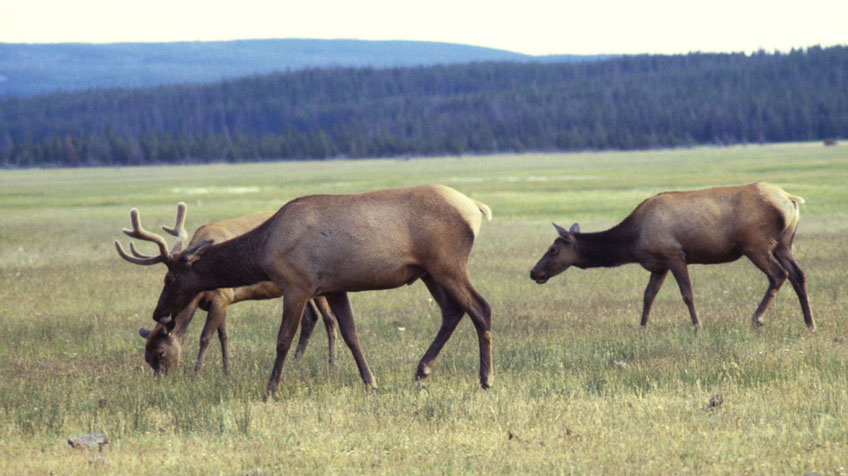 Assessing the reasons behind nonresidents’ devotion isn’t easy to find in data, of course. Still, we can assume many nonresident hunters have family roots and other emotional ties to states where they grew up hunting. We also can assume those who commit time and money to out-of-state hunts are likely passionate hunters who seek more adventures and experiences than do casual hunters. Many of them desire an annual “hunt of a lifetime.”

That might help explain an interesting phenomenon: The U.S. hunting population fell by about 1 million hunters between 2006 and 2016, but that relentless shedding of baby-boomer hunters has not boosted the odds of drawing coveted elk or muley tags in western states.

NRAHLF.org contributor Jim Heffelfinger, wildlife science coordinator for the Arizona Game and Fish Department and a research scientist at the University of Arizona, notes that his state had about 90,000 applications for about 45,000 deer tags in 2018, and 115,500 applications for 25,400 elk tags.

“You can lose a lot of your fellow hunters and still have a tough time drawing a tag,” Heffelfinger said. “And the tags many people are really interested in drawing, the ones that often cause the loudest complaining about not getting drawn, those might never loosen up.”

About the Author:
Patrick Durkin of Waupaca, Wisc., is an award-winning outdoor writer, newspaper columnist, and general outdoors reporter. He also provides editing services for books and magazines. He is a frequent contributor to American Hunter magazine, was named contributing editor of the Archery Trade Association in 2001 and writes frequently for national archery and hunting magazines. In addition, he has been MeatEater's wildlife research contributor since 2018 and an editor for Inside Archery magazine, an archery industry trade publication, since 2014.