If you're like me and are hunting or guiding hunters during America’s archery elk and mule deer season openers this month, then you’re benefitting from the fact we hunters have worked for decades to sustain wildlife and their habitats. But this year marks an extra special conservation milestone as we celebrate the 85th anniversary of the Federal Aid in Wildlife Restoration Act of 1937, commonly referred to as the Pittman Robertson Act in honor of its congressional sponsors. As we commemorate its passage, taking the lead is American Wildlife Conservation Partners (AWCP), a coalition of multiple hunter-backed fish and wildlife conservation groups like the NRA that are celebrating right alongside us. 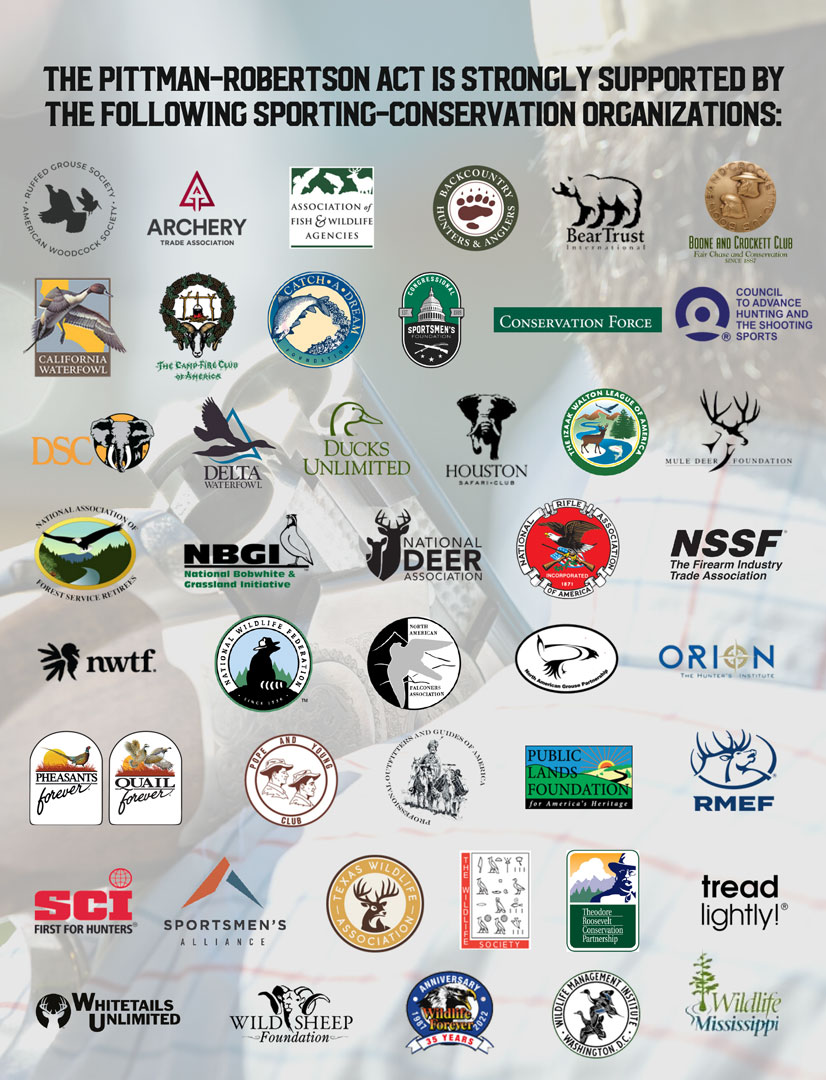 Representing millions of American hunters, anglers, recreational shooters, professional wildlife and natural resource managers, conservation educators and wildlife scientists, the AWCP released a one-page letter commemorating the P-R Act, which it describes as “a partnership between the firearms and archery industries, state fish and wildlife agencies and America’s nearly 55 million sportsmen and women.” P-R delivers ongoing measurable conservation results, including the opportunity for all Americans to enjoy clean air and water and access to the public lands and waters that we sportsmen pay to maintain.

The AWCP letter highlights some impressive facts, including:

As we celebrate an enduring partnership to support conservation and America’s sporting traditions as well as opportunities for us to exercise our firearms and hunting rights, don’t forget to pat yourself on the back on Sept. 24 as we reach another milestone: the 50th anniversary of National Hunting and Fishing Day (NHFD). Held on the fourth Saturday of September since 1972, NHFD is the most successful grassroots effort ever created to recognize hunters’ and anglers’ key contributions to fish and wildlife conservation. Who cares about fish and wildlife more than sportsmen? As America’s first conservationists, we remain the No. 1 supporters of their conservation and scientific management. 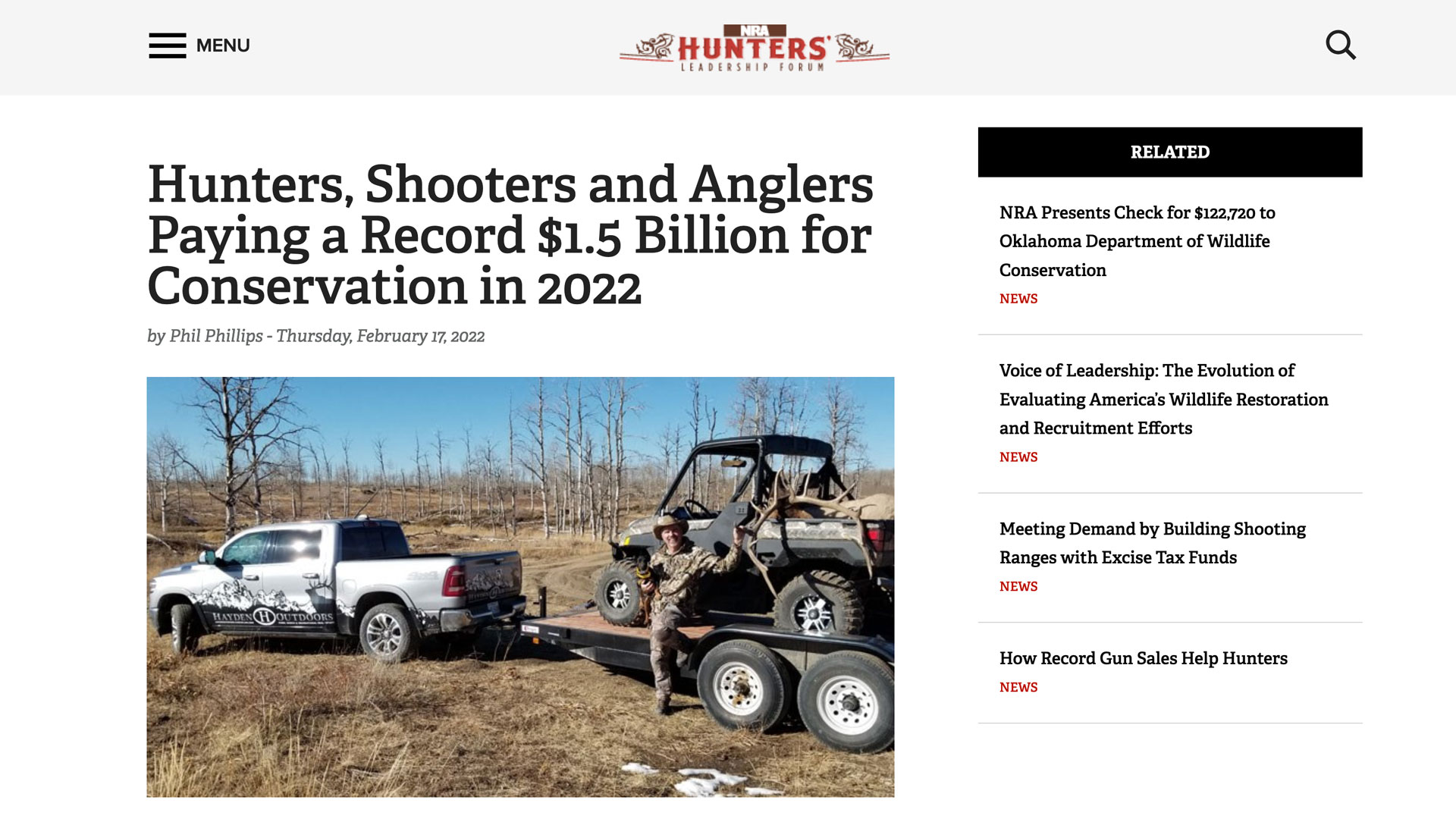 But while calling attention to all those excise taxes we lobbied for on hunting and fishing equipment when pushing to get the P-R Act passed 85 years ago, there is more. Don’t forget about all the other contributions we make every time we buy hunting or fishing licenses and special stamps and permits, revenue that all goes toward supporting America’s state fish and wildlife agencies.

It is fitting that we sportsmen pay to sustain fish and wildlife and the agencies that manage them, but the general public isn’t always aware of the fact our funding makes sure the hikers, backpackers, birdwatchers and other outdoorsmen get to enjoy and observe our sustainable fish and wildlife resources. We must communicate this to those who do not hunt, shoot or fish. Remind all who enjoy the outdoors that the whitetail buck, bull elk or wild turkey they're viewing was brought back from the brink of extinction in the last century by sportsmen, who paid to reintroduce and rebuild these native species’ populations and their habitats. It’s worth restating the bottom line: American sportsmen have raised $15 billion for wildlife conservation over the past 85 years.

It was our efforts that laid the groundwork for the North American Model of Wildlife Conservation—the science-based, user-pays system regarded as the greatest conservation success story in our history. And our funding does not even include the personal time we volunteer to help with wildlife habitat and restoration projects for the benefit of wildlife, hunters and non-hunters alike.

So, congratulations to all of us who hunt, shoot and fish as we continue to set records in what we pay to conserve our renewable fish and wildlife resources. Happy birthday, P-R! Thanks to us, there will be many more birthdays to come.