How Hunters Can Keep Lyme Disease at Bay

We hunters are in the woods and fields year round, scouting out hunting grounds, wishing we were hunting and actually hunting. We know the risks we take increasing our exposure to ticks. But with warm weather, everyone—from toddlers to elders—heads outdoors, so this is a perfect time to review the NRA Hunters’ Leadership Forum article on the 11 things you can do to minimize the chances of contracting a tick-borne illness.

The tick is host to Lyme disease, an affliction that an average 30,000 Americans will deal with this year alone. Lyme disease, if left untreated, can leave an individual with chronic symptoms in their joints, eyes, heart and nervous system. Now for the good news: When armed with proper prevention techniques and early-warning-symptom knowledge, outdoor enthusiasts can drastically sway the odds in their favor of never being forced to confront Lyme disease.

While the tick is capable of spreading other diseases, Lyme disease is the most common, with the Northeast and upper Midwest regions of the United States making up the lion’s share of reported cases. Tick habitat is made up of brushy, grassy or wooded areas and, not surprisingly, studies have shown this is where the bulk of Lyme disease exposure occurs.

The Centers for Disease Control, or CDC, recommends treating clothing and gear that will be used in tick habitat with a product that contains at least 5 percent permethrin, which is odorless and safe for humans but extremely toxic to ticks. (Do your research in regard to your pets. Permethrin can be fatal if used on cats and evidence is building that small dogs, especially, may suffer a range of debilitating reactions from exposure to the neurotoxin despite its natural origins from the chrysanthemum flower.) 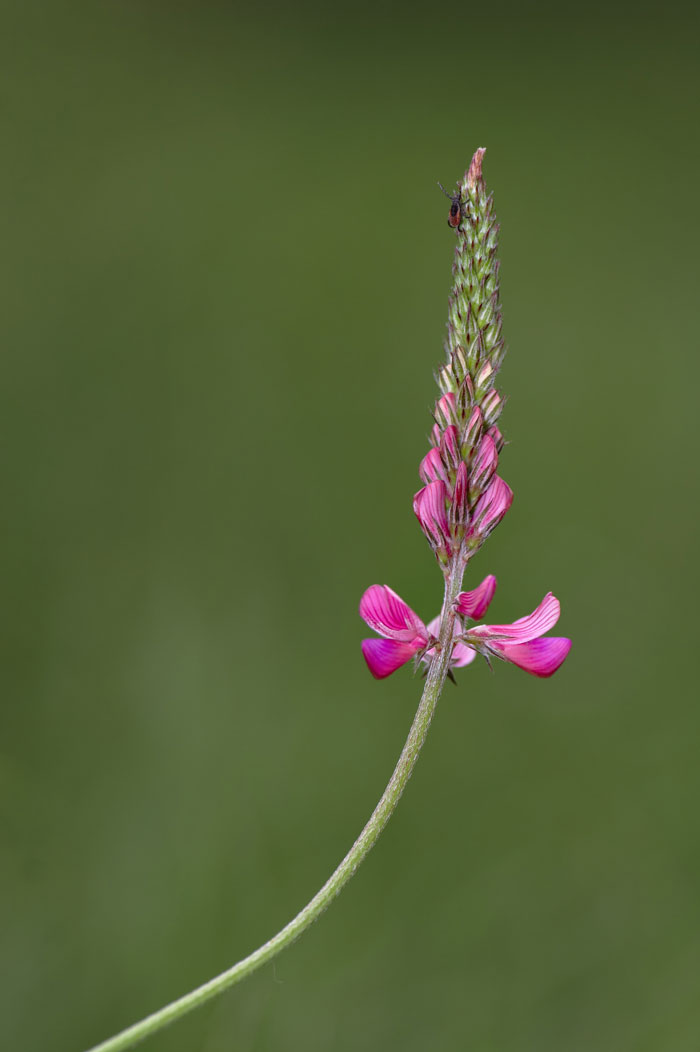 Wearing closed-toed shoes, pants, hats and long-sleeved shirts give the insect fewer opportunities to latch on directly to a new host. The CDC also suggests using EPA-registered insect repellants, following all product instructions, applied over the top of sunscreen if used. When the outing is over, throwing all of the exposed clothing in the dryer on high heat for 10 minutes or more has been proven effective at killing ticks hitching a ride home. Showering within two hours of getting out of tick habitat and doing a thorough body check, paying close attention to armpits, belly button, between the legs, backs of the knees, trunk, head and in children’s ears, hair and neck before ticks embed, has proven to be an effective way of avoiding bites as well.

While only one percent of tick bites will result in Lyme disease, the nymphal-stage tick is responsible for the majority of infections due to its small size. Approximately the size of a poppy seed, it can go easily unnoticed until it has been attached long enough to infect. It takes the tick an average of 36 hours to spread the disease once attached. If detected and removed before then, the odds of infection go down considerably.

If an individual happens to be infected by a tick, it’s important to recognize the warning signs early as the disease in its early stages can ofttimes be cured with a round of antibiotics. Early symptoms include an expanding area of redness at the bite area approximately one week after the bite. This can be followed by a fever and/or rash, and, if left untreated, can include facial paralysis, joint stiffness, headaches and tingling hands and feet among other symptoms. These symptoms can then manifest themselves into chronic problems if not addressed in a timely fashion, usually within a couple of months of being bitten.

Although Lyme disease is a risk for outdoor enthusiasts who are planning outings during the spring and summer months, it can become a very manageable one with some foresight and knowledge of the disease. With a little preparation, those heading outdoors can minimize the risk and focus on enjoying their outdoor adventures.

Editor’s Note: Opt for a twisting mechanism, such as the O’TOM Tick Twister or ZenPet’s Tick Tornado to remove an embedded tick without injecting its harmful pathogens into its human or canine host.—Erin C. Healy, NRA HLF Associate Editor