Last month the House Natural Resources Committee, Subcommittee on Water, Oceans and Wildlife, held the first congressional hearing on the Ceasing the Importation of Large Animal Trophies Act, aka, the CECIL Act. Introduced by committee chair Raul Grijalva (D-AZ), the bill would create additional bureaucratic obstacles and outright bans on the importation of legally hunted African game animals into the United States—home to 70 percent of the world’s hunting market, according to the International Fund for Animal Welfare. If passed, the CECIL Act risks causing severe, negative disruptions of the wildlife-driven economies of more than a dozen African nations.

I was among the individuals invited to testify at the hearing but the most important input came from representatives of the African communities and agencies that live with and work to conserve the continent’s wildlife every day. 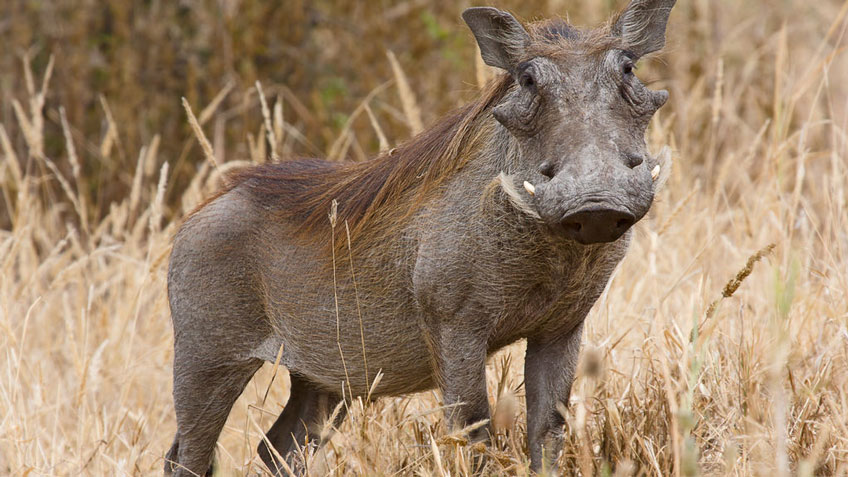 Joining me at the witness table was Dr. Patience Gandiwa, executive technical advisor of the Zimbabwe Parks and Wildlife Management Authority. As part of Zimbabwe’s lead wildlife conservation organization, Dr. Gandiwa works each day to ensure a future for some of the largest game herds in Africa, including the continent’s second-largest population of elephants. At the same time, her agency must balance the conservation of these animals with the needs of rural people seeking to feed, educate and provide a secure livelihood for their children.

For over half a century, Zimbabwe has used legal, regulated hunting to help achieve this balance. In her testimony to the subcommittee Dr. Gandiwa stated:

“Our people can benefit from their wildlife resources through utilization of both consumptive and non-consumptive tourism as there is no panacea or ‘one-size-fits-all` solution. There are limitations to what non-consumptive tourism can offer and thresholds beyond which any initiative becomes unsustainable. On that note, we strongly believe in a holistic approach to the conservation…and trophy hunting should remain in the toolbox of options at our disposal for generating the much needed revenue (and securing habitat outside protected areas), protecting a wide range of species (including rhinos, wild dog, cheetah, leopard, vultures, fisheries, apart from elephant and lion) following our ecosystem and landscape approach to conservation. Ceasing the importation of large animal trophies from Zimbabwe will NOT contribute in any way to the conservation of ecosystems. The proposed `Cecil Act` is NOT based on science and is completely 'out-of-touch' with realities of sustainable conservation of elephants and lions.

In addition to Dr. Gandiwa’s in-person testimony to the committee, Rep. Tom McClintock (R-Calif.) submitted a letter into the hearing record from Dr. James V. Wakibara, conservation commissioner of the Tanzania Wildlife Management Authority (TAWA), a conservation agency that derives 60 percent of its operating revenue from hunting-related fees. The letter notes that prior to the hearing, Tanzania was not consulted in the development of the CECIL Act, even though the law stands to impact Tanzania’s wildlife economy. It goes on to state:

“The biodiversity in these vast areas whose land use is primarily tourism hunting is conserved through the revenues generated by a very limited and sustainable off-take of huntable wildlife species. This very limited and in biological terms negligible off-take allows TAWA to perform crucial conservation activities such as anti-poaching, general wildlife conservation through sustainable management and community development. As such, TAWA is using tourism hunting as a way to counteract the negative effects of growing human population, increased human-wildlife conflict and destructive land-use practices such as uncontrolled grazing and agriculture. Should any importing country halt import of hunted trophies, the consequence on biodiversity will have no resources to safeguard wildlife and its habitat as this land will be transformed into other competitive forms of land use.” 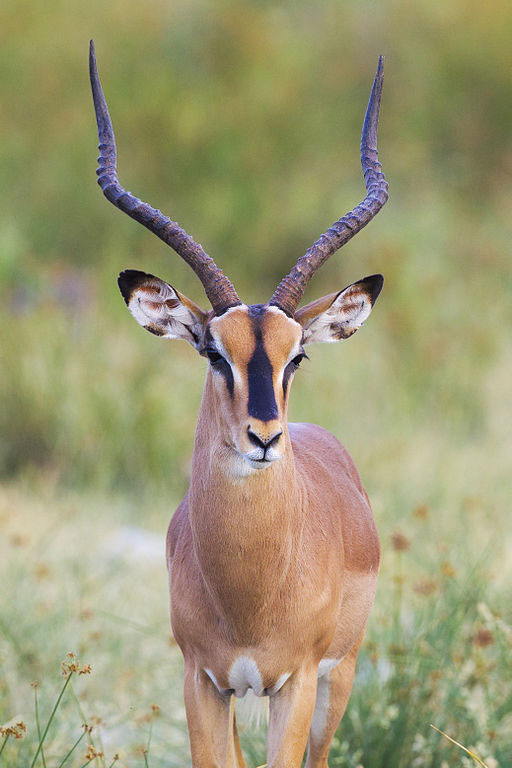 Namibians, who have fielded a robust system of communal wildlife conservancies, also let their voices be heard at the hearing. In a letter that became part of the hearing record, the Namibian Association of Community Based Natural Resource Support Organizations (NACO) wrote to the subcommittee that:

“…without hunting, conservation would be minimal in many conservancies which do not have tourism potential, and which solely depend for their income on hunting of selected animals for trophies. The legal wildlife use provides alternative income, especially in remote arid areas. The income derived from sustainable wildlife utilisation (conservation hunting) is used to pay for game guards who monitor natural resources in their respective areas and conduct anti-poaching patrols. Income derived from conservation hunting has been used for rural development thus uplifting the living standards in poorer rural communities. The meat that is derived from the hunts goes back to the communities and this contributes to improved nutrition in these areas. Through legal wildlife use, incentives are created to keep wildlife on the land, reinforces traditional cultural values related to wildlife, and safeguards the indigenous knowledge about wildlife. A ban on importation of trophies to the United States would result in a radical decline of hunters visiting Namibia, with a comparable decline in income to conservancies and their members, which in turn is likely to lead to an increase in wildlife crime.”

As the United States seeks to expand and deepen its relationships in Africa, such as through the Trump Administration’s Prosper Africa Initiative, listening to America’s African partners is an essential step on the road to success. The first congressional hearing on the CECIL Act, and its examination of the positive role legal, regulated hunting plays in African wildlife conservation, provided a model for how policymakers can listen before they legislate. If they continue to do so, they can help to foster the kinds of bonds between nations capable of producing benefits for people and wildlife alike and pave the way for a world that is verdant, prosperous and free.

The National Rifle Association, along with 31 other hunter-based conservation organizations, also submitted a letter into the hearing record opposing the CECIL Act, noting “Congress should not pass a bill that would undermine successful conservation programs, substitute prejudice for the rational decisions of wildlife management experts around the world and turn a blind eye to science.”

Editor’s Note: As underscored on this website, science-based wildlife management and legal, regulated hunting are critical to securing the future of wildlife. For more on this topic, please review these story links, the first three of which also are written by author Catherine E. Semcer: