Bowhunting participation has certainly had peaks and valleys over its storied span. Currently, hunter recruitment in general is on the radar as a challenge, and many born-and-raised bowhunters who care about its longevity are working to offset that trend. Bowhunting must not only be promoted in contexts that apply to younger generations, but it also must be simplified and made more accessible to all.

For newcomers to bowhunting, learning and understanding the complex state-by-state regulations can be an enormous task. Many find that, combined with bowhunting’s other complexities, it’s a greater challenge than they’re willing to attempt. For that reason, making Generation Z bowhunters for life is increasingly difficult. Sure, we can get many of them to try it, but the goal is to encourage them to make it a lifelong commitment. This is certainly cause for concern since they are bowhunting’s future.

The Archery Trade Association (ATA) is working on the frontlines to promote all facets of archery and bowhunting, as well as to make it more accessible for everyone. One example is its recent effort to evaluate existing bowhunting-equipment regulations in all 50 states and suggest modifications to simplify them and make them more consistent nationwide.

“We compiled and evaluated 60 regulatory metrics that apply to equipment for bowhunting deer and other big game across all 50 states,” said Dan Forster, a wildlife biologist and ATA vice president and chief conservation officer. “Of them, we found that 16 of the 60 metrics either had significant inconsistencies from state to state or were obsolete. Take minimum arrow weight, for example. Most states don’t have one, but some do. Among the states that do are unnecessary variances.”

To that end, after reviewing and identifying the 16 metrics that tend to vary from state to state, the ATA created one-page, state-specific presentations for each state wildlife agency’s director to review and evaluate.

“Our goal is for them to consider making changes to their existing laws or regulations that either seem senseless or are inconsistent with other states in order to reach greater continuity,” Forster explained. “We want bowhunters to have the ability to use a common bow setup in multiple states and yet remain within legal bounds.” 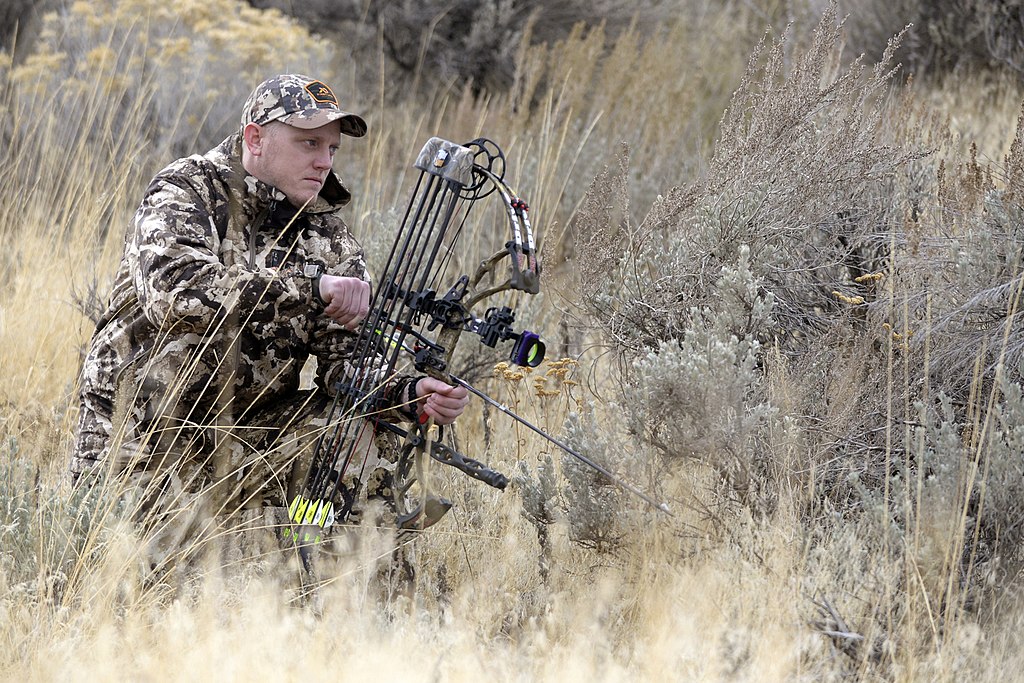 According to Forster, this wasn’t the ATA’s first attempt to do this.

“Interestingly, I used to be the director of Georgia’s Wildlife Resources Division,” said Forster, “and several years ago I received a massive, 60-page spreadsheet from ATA that included all bowhunting regulations of all the 50 states. I was asked to review all of the metrics, make sure Georgia was consistent with other states and then consider changing inconsistencies. As director, I simply couldn’t sift through all of that information.”

So after joining the ATA, Forster explained, “I knew that evaluating this data is important for all state agencies, but I also knew we needed to present information and suggestions in a usable way. We settled on a concise, one-page report recommending changes to the most variable existing regulatory metrics specific to each state. This approach has already generated positive responses, and the agencies have been quite receptive to our agenda.”

Aside from making regulations more consistent between states, the ATA’s secondary aim with this initiative is to cause directors to reevaluate certain metrics, such as why their state has a minimum draw weight or why expandable broadheads are illegal. With the advancements in archery technology, some equipment regulations are simply archaic and certainly could be removed or tweaked to better suit modern times.

Forster continued, “We want to promote legal bowhunting to everyone, and also alleviate barriers to entry. Changes to outdated equipment regulations could make the regulations more understandable and compliable from state to state.”

The ATA has compiled a full report on this initiative and its recommendations for bowhunting equipment standards.