“If you eat meat and buy it from a supermarket, you are in no position to judge me for getting my meat organically. Hunters are not poachers. Poachers give hunters a bad name.”
—Mary Spooner O’Neill Phillips, Nashville, Tenn.

Earlier this week, I came across a Fox News report on another Phillips who likes to hunt (no relation). Sadly, another hunter was being forced to defend hunting as Mary Spooner O’Neill Phillips of Nashville shared the backlash she is receiving after posting information on her hunting trips on social media.

While some hunters have yet to find their voice to speak up for this legal, regulated activity, Phillips shared how she responds to animal-rights extremists’ vicious comments and how she tries to educate people who have not been exposed to hunting on why we hunt, that hunting is not poaching and on hunters’ role in wildlife conservation. Just as compelling, to those who condemn her but still eat meat she says, “You are in no position to judge me.”

The report referenced an interview with Phillips on Aug. 23 in the Sun, a U.K.-based source, where she explained, “With so many toxins being used on food these days and with such an increase in cancer cases, the idea of knowing where my food comes from has become very important to me.” She said no one ever offered to take her hunting while growing up in Australia so she jumped at the chance in 2016 when she moved to Nashville to pursue a country music career and was among others who lived the outdoor lifestyle.

“For the most part the reaction is positive,” Phillips said, adding that people often reach out to ask about her way of life. She says she also likes to share images of wild game cooking so people see how she prepares and uses every part of the animal that she hunts, how healthy the meat is and how wildlife populations—including those of apex predators such as black bears—need to be managed. Even my home state of Colorado, which has overprotected predators to the detriment of our other big game species, has increased the hunting quota on black bears in our state for this fall. A state that hasn’t figured it out yet is New Jersey where Gov. Phil Murphy’s decision to severely restrict bear hunting has led to increased human-bear conflicts. One such conflict in early August led to an 82-year-old West Milford, N.J., resident being mauled by a black bear in his garage. 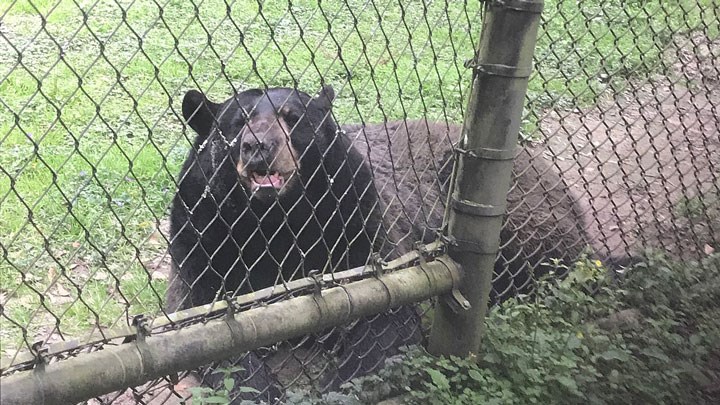 After getting negative comments on her photo with a black bear, she explained to people why there is a harvest season and how hunting is needed for conservation. “There are over one million black bears in North America,” she said. “They need to be managed so they don’t overpopulate. If they are not managed, then a lot will die from starvation or disease. I also explain that I eat the animal and use its hide. They usually are okay after that.”

As this NRA Hunters’ Leadership Forum and American Hunter websites have shared, maybe the only good thing that came from the pandemic for hunters is that it called a lot of attention to self-reliance and why we hunt. Since COVID-19, I’ve personally talked to more people who are getting the concept of providing their own organic and healthy protein through hunting and wrote several articles documenting this shift. Some say they are even taking the time to educate themselves about the difference between hunters and poachers, which this website shares regularly. But it seems that no matter what, the haters are going to hate as Phillips learned when she posted hunting pictures online. Fortunately, she took the criticism and turned it around to help educate others and raised some excellent points.

Phillips said people have called her a murderer for posting hunting photos. I would not be surprised if the more violent of those who identify as animal-rights extremists are some of the people also ignoring or participating as “peaceful protestors” in looting and burning down our cities. The anti-hunting crowd with that same mob mentality seems to have considerable time on its hands to shame and ridicule others for enjoying a legal and well-regulated pastime. These people would rather violate other people’s human rights than have someone violate what they consider animal rights. 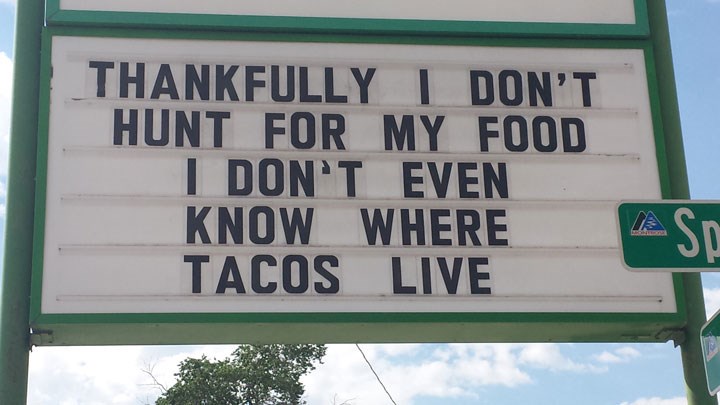 For some good news, the truth is that the general public stands with American hunters and supports hunting as a legal, regulated activity. According to NRA HLF-funded research conducted in conjunction with Responsive Management in late 2016, only 2 percent of Americans do not eat meat or wear leather and are true non-users of animal products. So what always amazes me is the hypocrisy of those who promote negative responses and even violence against hunters while wearing leather or other animal products and eating meat with their blinders on as they turn a blind eye to where those products come from that they consume.

In truth, it is a relatively small number of people doing this, but they are well organized and well funded. Every hunter needs to be prepared to fight back as Phillips is doing. We need to point out animal-rights extremists’ hatred and lies, tell the truth about hunting and why we hunt, and turn their firepower against them.

About the Author
NRA Life member, award-winning outdoor writer and TV host and recreational real estate associate broker Phil Phillips of Hayden Outdoors has hunted five continents, taking more than 200 big-game animals and nearly 60 species worldwide. Prior to hosting hunting programs, he started Colorado's first Ranching for Wildlife Program for antelope, which he ran for 15 years. Working alongside professional land managers to restore and protect habitat, Phil went on to guide clients to 500-plus big-game animals that qualified for the record book. In 1992 Safari Club International honored him as the North American Bowhunting Outfitter of the Year. Email Phil at [email protected].